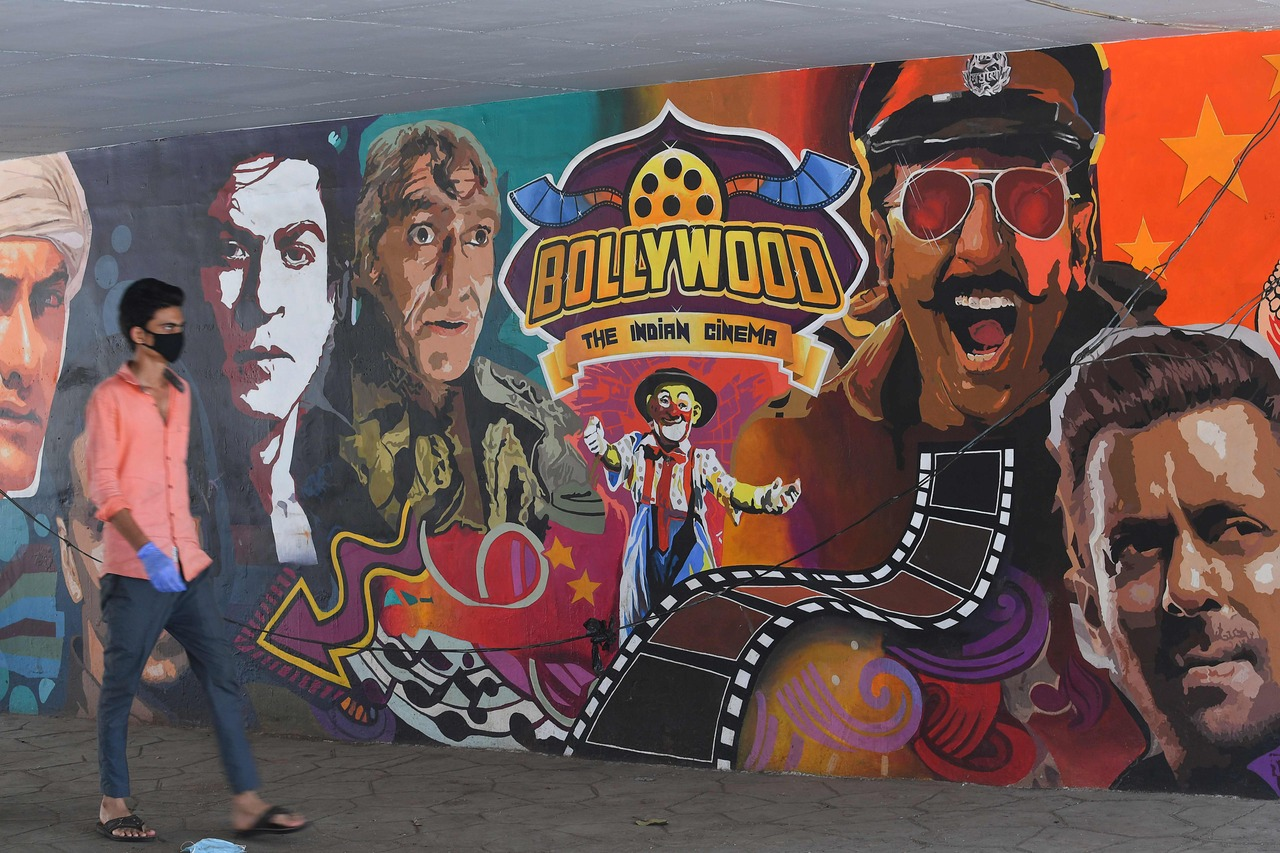 YRF, in a statement, has urged Maharashtra Chief Minister Uddhav Thackeray to allow the company to purchase 30,000 Covid-19 vaccines and take care of all the expenses related to the immunisation programme for daily workers of the industry.

Akshaye Widhani, senior vice president of YRF, said in a statement, "With the film industry going through an unprecedented time, there is an urgent need to restart at the earliest so that thousands of workers can start earning their livelihood again and protect their families. Yash Raj Films, through The Yash Chopra Foundation, would like to offer its support in this regard."

He added, "We have sent a request to the Chief Minister of Maharashtra to allocate and allow us to purchase Covid-19 vaccines for 30,000 registered workers, who are members of the film industry's federation in Mumbai, at the earliest."

The Yash Chopra Foundation will bear all other costs associated with vaccinating the workers, such as raising awareness, transportation of workers and setting up the entire required infrastructure for the immunisation programme. “We hope our kind request is approved, which will enable our members to be safe and also get them back to work at the earliest," the statement reads.

YRF further explained that once the vaccination will be done, the workers can resume their respective work and the industry may continue to function without a few. "This vaccination set up is necessary to fight not only the deadly disease but also to fight against the dropping economy of the state. Let us all, together, join hands and eradicate this disease, poverty and unemployment from Maharashtra," the VP concluded.

After the letter from Yash Raj Films, FWICE wrote to Thackeray to provide 60,000 doses of the Covid-19 vaccines for 30,000 members of the film industry federation. In the letter, which is signed by all the designation holders of FWICE, it is written that once the vaccination is done, members can resume their work without fear. ''Vaccination is very important not only to fight the disease but also to fight against the dropping economy of the state.”

Earlier, FWICE had written to the CM and requested him to permit a few activities during the ongoing 15-day curfew in the state. They urged him to allow post-production work in a closed environment so that the content can be edited for broadcasting.

The second wave of coronavirus has infected many people and the number of Covid-19 positive cases has been rapidly rising. Many Bollywood celebrities like Priyanka Chopra, Sonu Sood, Varun Dhawan, Akshay Kumar and others have come forward to contribute to the Indian government in order to help aid those crippled by the pandemic.

Amid the surge in cases, many stars like Katrina Kaif, Sidharth Malhotra, Alia Bhatt, Mira Rajput, Bhumi Pednekar, among others, have been using social media to amplify the voices of those in need. Other actors have, however, been criticised for their apathy regarding the crisis. Newspapers and tabloids have published photos of stars enjoying holidays at the beach, infuriating fans, who expect more sympathy from their cinema idols.

Actor Kareena Kapoor, who is also participating in a concert to raise money for tackling Covid, recently published a Twitter post asking people to be more responsible about wearing face masks. Twitter users immediately hit back, referring to the star's brother actor Ranbir Kapoor, who posted pictures of him with his girlfriend Bhatt at a beach in the Maldives.