‘Youm-e-Ali procession will be held despite ban’ 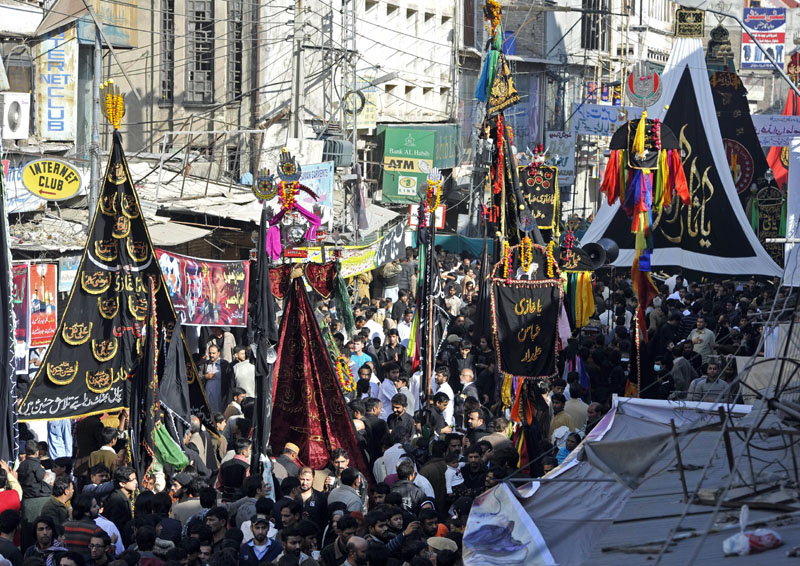 The organisers of the Youm-e-Ali processions in the second largest city of Sindh said on Sunday they will go ahead with the mourning procession adopting standard operating procedures (SOPs) of wearing face masks and maintaining physical distance to prevent the spread of novel coronavirus disease.

However, the organizers as well as the Shia Ulema Council have appealed the people not to bring elderly persons, women, children and those with health conditions in the processions while also strictly complying with the government's SOPs.

"Azadari is our life. This is a matter of our life and death. We will take out the processions god willing. Don't worry about it. But ensure that the processions are taken out under the SOPs," said Shia Ulema Council Sindh President Allama Nazir Abbass Taqvi in a video statement. "Don't pay heed to the panic [that processions won't be allowed] and trust your ulema."

He said they are mindful about not to let the people accuse Shias for spreading the coronavirus by attending the processions in large numbers. Taqvi emphasised that people participating in the mourning processions should religiously follow the SOPs to prevent spread of the virus among the loved ones of those participating.

The district administration Hyderabad on Sunday called a meeting with the Shia ulema and organizers of the mourning processions. The deputy commissioner Fuad Ghaffar Soomro requested them not to take out the processions in compliance with the NCOC's ban. "The DC appealed … not to take out processions as per [the] government's order and ensure holding of majalis with SOPs," reads a statement issued after the meeting.

It is, however, not mentioned in the statement that if any representative of the Shia ulema or the organizers conceded to the demand of not taking out the processions. "I don't know of any representative who assured the administration that no procession will be organised," said Syed Moazam Kazim Shah, the council's senior vice president who is based in Hyderabad. Shah, who was though not present at the meeting, told The Express Tribune that their central leadership has announced that the processions will be taken out.

Zawar Abdul Sattar Dars, spokesman of Anjuman-e-Imamia which organizes the central procession in Hyderabad, told The Express Tribune that the processions will be taken out in Hyderabad though the authorities have not given them permissions. "The central leadership has decided that we will go ahead with the processions."

He recalled that last year the authorities gave permission for 170 people with their names to take part in the procession, which starts from Karbala Dadan Shah and culminates at Qadam Gah Moula Ali (RA). However, the permission was withdrawn at the last moment which resulted in a clash with the police. Dozens of representatives were booked in the FIRs which were later cancelled. 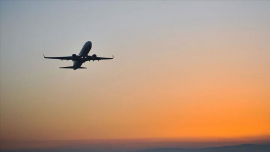