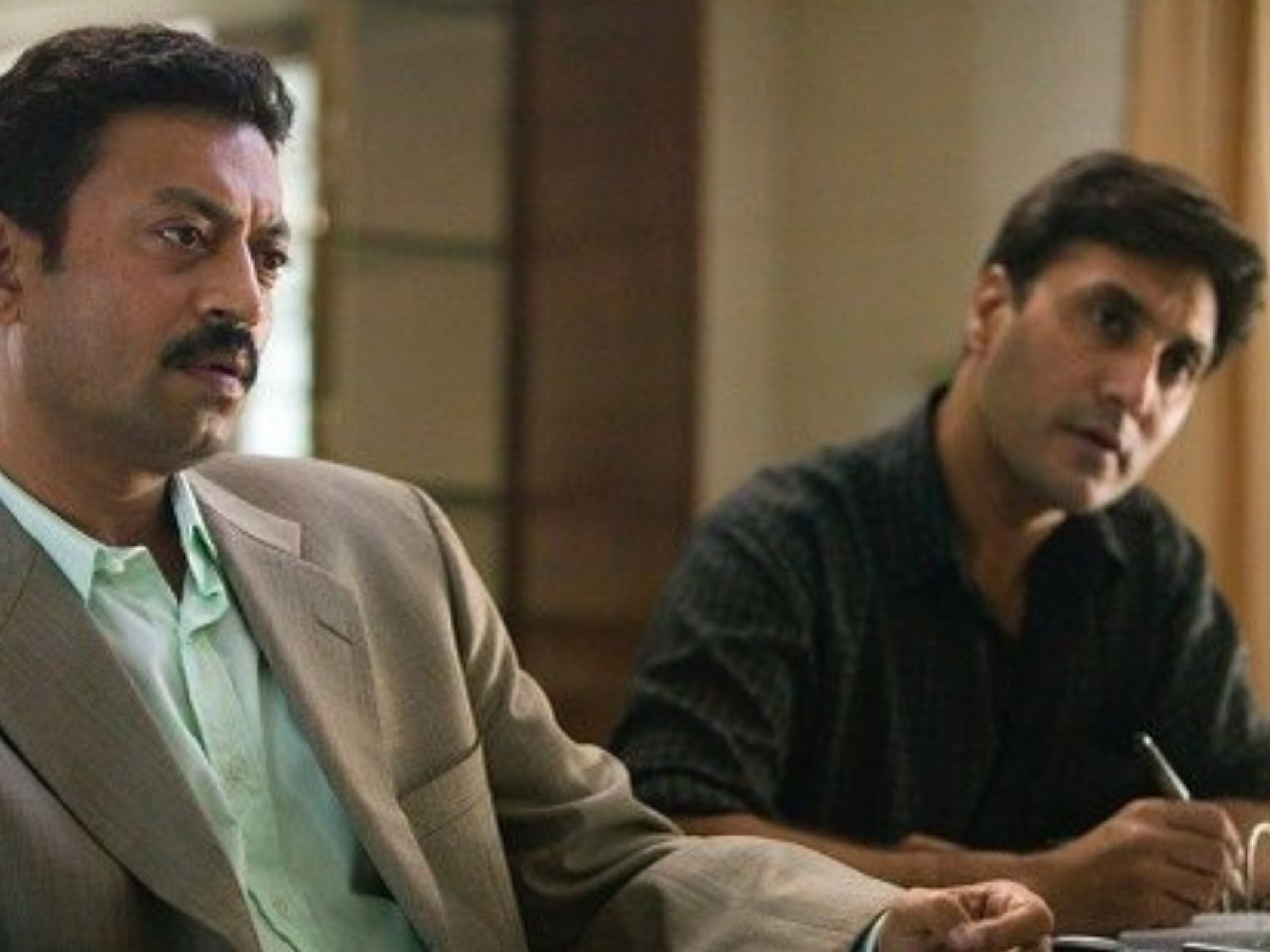 April 29 marked the first death anniversary of Bollywood legend Irrfan Khan. To pay tribute, Adnan Siddiqui penned a heartfelt note for the late actor and cherished the memories he made with him back in 2007, when they were shooting for A Mighty Heart together.

Outstanding actor, human being par excellence. #Irrfan bhai, I must have done something right in my life to have known you professionally and personally. Your vaccuum in cinematic world remains as stark even after a year. pic.twitter.com/P4kJCe807F

Siddiqui couldn’t help but get emotional. “Outstanding actor, human being par excellence,” began the Yeh Dil Mera star about Khan. “Irrfan bhai, I must have done something right in my life to have known you professionally and personally. Your vacuum in the cinematic world remains as stark, even after a year.”

On multiple platforms, Siddiqui has expressed his grief over the Life of Pi actor’s demise that left him “gutted and disturbed.” Previously he had tweeted, “A fine soul gone too soon.”

In a touching note, Babil spoke of his father’s legacy and how he found joy in the little things. “To the greatest best friend, companion, brother and father I ever had and ever will have. I love you so much, for the rest of this chaos we are choosing to call life. I miss you.”

Sutapa, on the other hand, recalled Khan’s last moments before passing away. “How exactly does one swim this huge ocean of time? The clock had stopped at 11:11 on April 29 for me,” she said. 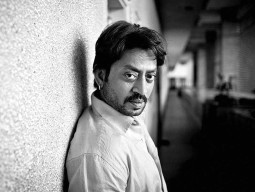