More than 450,000 dogs are expected to be vaccinated and neutered during the campaign 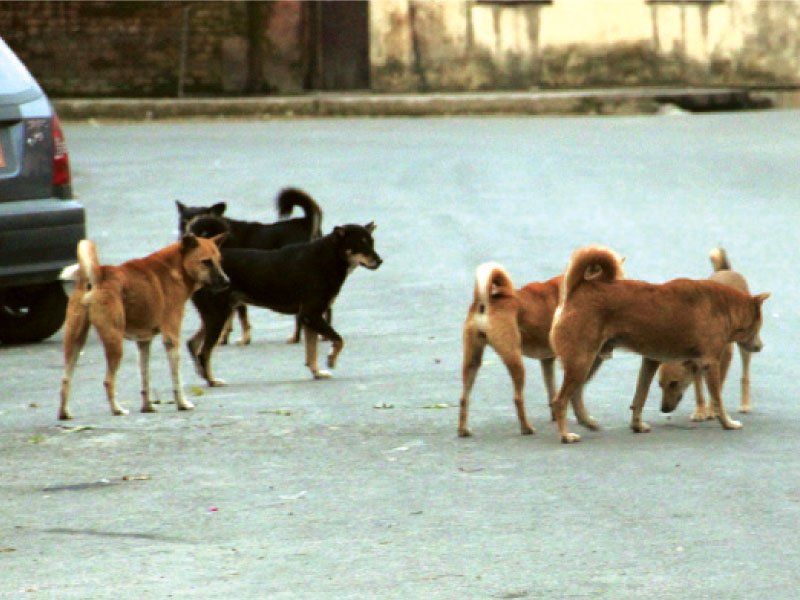 The Punjab government has finally crafted a solution to control the burgeoning population of stray dogs in the province.

For the first time in decades, the provincial administration has decided to neuter the free-roaming population of stray dogs instead of killing them.

According to details gathered by the Express Tribune, the decision to sterilize more than 450,000 stray dogs was taken during a meeting chaired by the additional chief secretary this week.

Under the detailed plan prepared by the Society for Prevention of Cruelty to Animals (SPCA), an autonomous body that works for the welfare of animals, the provincial administration will not kill the tens of thousands of the street dogs that bite millions of people annually, including a significant number of children.

The decision makes Punjab the only province that will neuter stray dogs instead of killing them, which is a common practice across the country.

In the first phase of the proposed operation, street dogs will be vaccinated and tagged. In the second phase the vaccinated animals will be neutered.

Read: Two wounded in brawl during dog show in Lahore

Earlier this year, Animal Rights Advocacy Group (ARAG) had filed a petition in the Lahore High Court (LHC) challenging the government’s policy of killing stray dogs. In its ruling the LHC directed the provincial administration to craft an alternative plan to control the growing population of street dogs.

While inquiries were being made about existing policies on the matter, one senior official from the provincial health department revealed that there are no documented instructions or laws that suggest stray dogs should be killed. “They are killed because that is an easy way to reduce their population,” said the official, who was speaking on the condition of anonymity. Rights groups believe 40 per cent of Punjab’s estimated 450,000 stray dogs are male and the remaining are female. By following what they called the ethical way of controlling the stray dog population, the province will be able to reduce the number of deaths caused by dog bites.

Irked residents also believe the new policy will make the streets safer. “In some areas walking outside is akin to be swimming with crocodiles,” said Jamshed Alam, a riled resident of Lahore, who claimed to have been bitten by a dog many years ago.

According to a World Health Organization report, each year more than 60,000 people die from rabies in Asia and Africa. A significant number of these deaths occur because of rabid street dogs. Under the Punjab government’s new plan, all stray dogs will be vaccinated. Once that is done, the male dogs will be spayed by the city administration. Vaccination services, an official letter said, will be provided by the Livestock and Dairy Development Department and district veterinary hospitals will be responsible for neutering the animals. 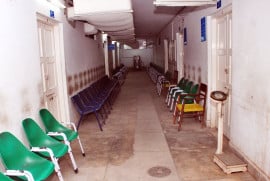 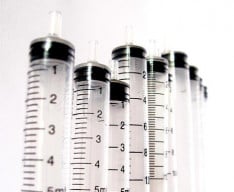