The stunning rise and spectacular fall of PDM

Ram Pyari Museum to open its doors to visitors

Building is renovated by experts from Archaeology Directorate 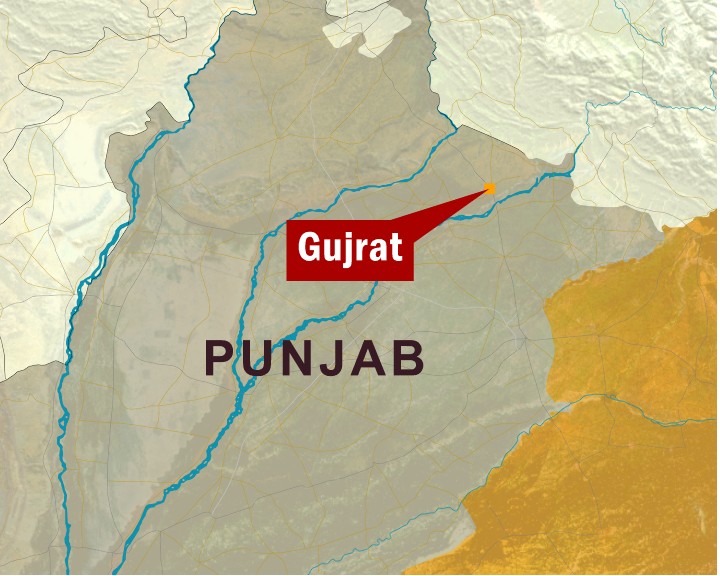 Ram Pyari Museum, Gujrat is all set to open its doors for the general public. Tourism and Archaeology Adviser to Chief Minister Asif Mehmood will chair the inaugural ceremony scheduled to be held today (Sunday).

This masterpiece of the Victorian era has been renovated by the experts from Archaeology Directorate. As per the historical accounts, the Hindu contractor of Gujrat Sundar Das Chopra constructed this building in 1918 in his wife’s name Ram Pyari. The road where Ram Pyari Mahal is situated was also known as Ram Pyari road which is now called a circular road.

Asif Mehmood said in 2017, it was handed over to Archaeology Directorate to make it a museum.

“However, said the adviser, no solid work was started to achieve the target. From 2017 till 2020 it remained an empty building”. Mehmood said that on directions by current Chief Minister Sardar Usman Buzdar renovation work started on solid steps. Now it has been completely renovated.

The secretary said with the potential help of the Gujrat deputy commissioner, illumination at night has also been completed.