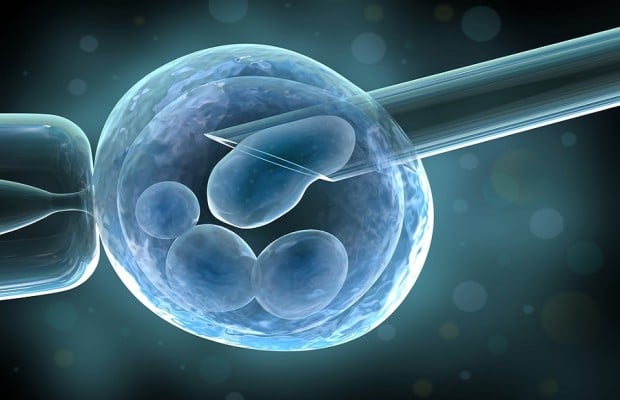 Scientists have successfully grown monkey embryos containing human cells for the first time, according to a paper published in the journal Cell on Thursday.

Lead researcher Juan Carlos Izpisua told Spain’s El Mundo that the goal is not to create a living hybrid animal. The embryos were never implanted into monkeys, nor do the scientists intend to do so.

Instead, the paper suggests that this type of human-animal hybrid, or chimera, may “constitute a promising strategy for various regenerative medicine applications, including the generation of organs and tissues for transplantation.”

“Every year, tens of thousands of people die waiting for an organ transplant,” said Izpisua, adding: “The ability to generate human tissue or cells in a host species … could alleviate this problem.”

The experiment was carried out by injecting engineered human stem cells into 132 monkey embryos that had been grown for six days in culture. With the human stem cells inserted, the hybrid embryos survived and developed for as long as 19 days, although most died off earlier.

The creation of hybrid embryos has triggered a debate within the scientific community.

Speaking to Nature magazine, Spanish biologist Alfonso Martinez Arias said there are many more “sensible experiments” to be done in this area, such as experiments with livestock animals, which he said are “more promising and do not risk challenging ethical boundaries.”

He also pointed to the field of organoids, “which can hopefully do away with animal research.”

“I think the public is going to be concerned, and I am as well, that we're just kind of pushing forward with science without having a proper conversation about what we should or should not do," Matthews said.

However, other figures such as bioethicists Insoo Huyn and Katrien Devolder approved the ethics of this particular experiment.

Devolder explained that the chimeras do not have nervous systems and therefore cannot experience pain.

“If the human-monkey chimeras were allowed to develop further, that would be a very different story,” she told Science Magazine.

The Cell paper also justifies its experimentation, saying it could provide new insights into early human development and primate evolution.

In 2017, the same team created the first human-pig chimeras. The results, however, were eventually disappointing, as the differences between the two species were excessive. 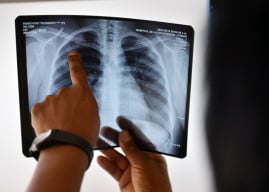