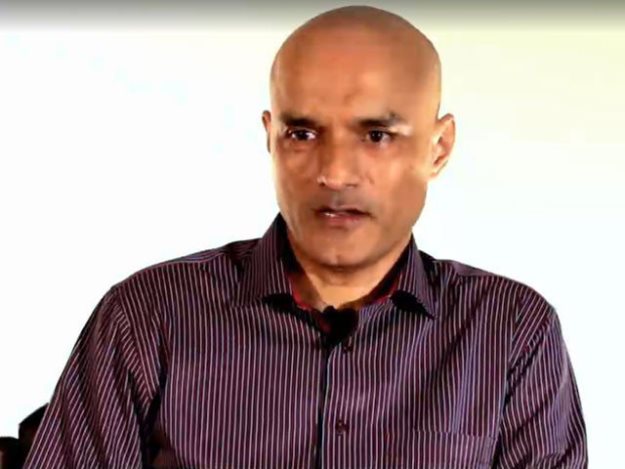 The Islamabad High Court on Thursday issued directions to the government to reach out to New Delhi and remove its misunderstandings, if any, in the Indian spy Kulbhushan Jadhav’s case.

Earlier, the lawyer representing the Indian High Commission challenged the jurisdiction of the IHC to appoint a defence counsel in the case.

“It seems that the Indian government has a misunderstanding about this court's proceedings,” IHC Chief Justice Athar Minallah observed.

“This matter involves the jurisdiction of not only this court, but that of the implementation of the verdict of the International Court of Justice [ICJ],” he added.

The judge directed the Foreign Office to contact the Indian government to clear the air.

Additional Attorney General Tariq Khokhar replied that the Indian government had appointed lawyers to represent eight of its citizens.

“But it has a misunderstanding about the Jadhav case,” he added, expressing his surprise.

A larger bench compromising Justice Minallah, Justice Aamer Farooq and Justice Miangul Hassan Aurangzeb clubbed the matter with the petition seeking the release of four Indian prisoners and adjourned the hearing till May 5.

During the proceedings, Justice Minallah asked Barrister Shahnawaz Noon, the lawyer representing the Indian High Commission, whether or not he had informed New Delhi about the Jadhav case.

The lawyer replied that the Indian government was of the view that the case did not fall in the IHC jurisdiction.

Justice Minallah told him that the matter was not about jurisdiction but this court had taken up the Jadhav case for the implementation of the ICJ verdict.

“If India does not wish the implementation of the ICJ judgment, it should inform us,” he added.

“India is no doubt an autonomous state and we respect its autonomy. We are not overstepping our jurisdiction and only seek the implementation of the ICJ verdict.”

In 2019, the plea to annul death sentence awarded to Indian spy Jadhav, who self-confessed to fomenting terrorism and engaging in espionage within Pakistan, was rejected by the ICJ.

The judgment, delivered by ICJ President Abdulqawi Ahmed Yusuf, to a packed court at The Hague, however, allowed India consular access to the convicted spy.

Jadhav, also a serving commander of the Indian Navy, was convicted on April 10, 2017 for fanning terrorism in Balochistan and Karachi, almost a year after his arrested from Balochistan in March 2016.

India had later knocked the door of the ICJ, which stayed Jadhav’s execution as its 16-judge bench started its proceedings on Indian appeal. India in its plea had asked the ICJ to direct Pakistan to take steps to annul decision of the military court; to release Jadhav and to facilitate his safe passage to India.

However, the ICJ observed that Jadhav’s conviction and sentence was not in violation of Article 36 of the Vienna Convention. “Thus, the court finds that these submissions made by India cannot be upheld,” it added.

The court, however, asked Pakistan for an "effective review and reconsideration of the conviction and sentence of Jadhav” so as to ensure that full weight was given to the effect of the violation of the rights set forth in Article 36, Paragraph 1, of the Vienna Convention and guarantee that the violation and the possible prejudice caused by the violation were fully examined.

Pakistan then invited India to pursue the case in the IHC.

In January this year, the IHC directed the federal government to ask the Indian government whether it wanted to plead the case of Jadhav. 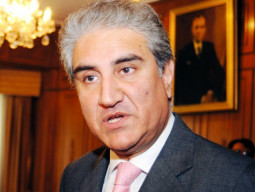 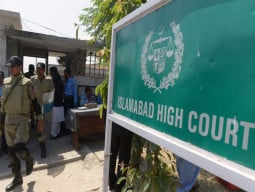 Pakistan ‘in no hurry’ for talks with India: Qureshi