'We love this competition' - Klopp focused on Champions League return

Zahra Khan, in hopes of making it big, moved to London in 2015 to attend Gordon Ramsay's culinary school 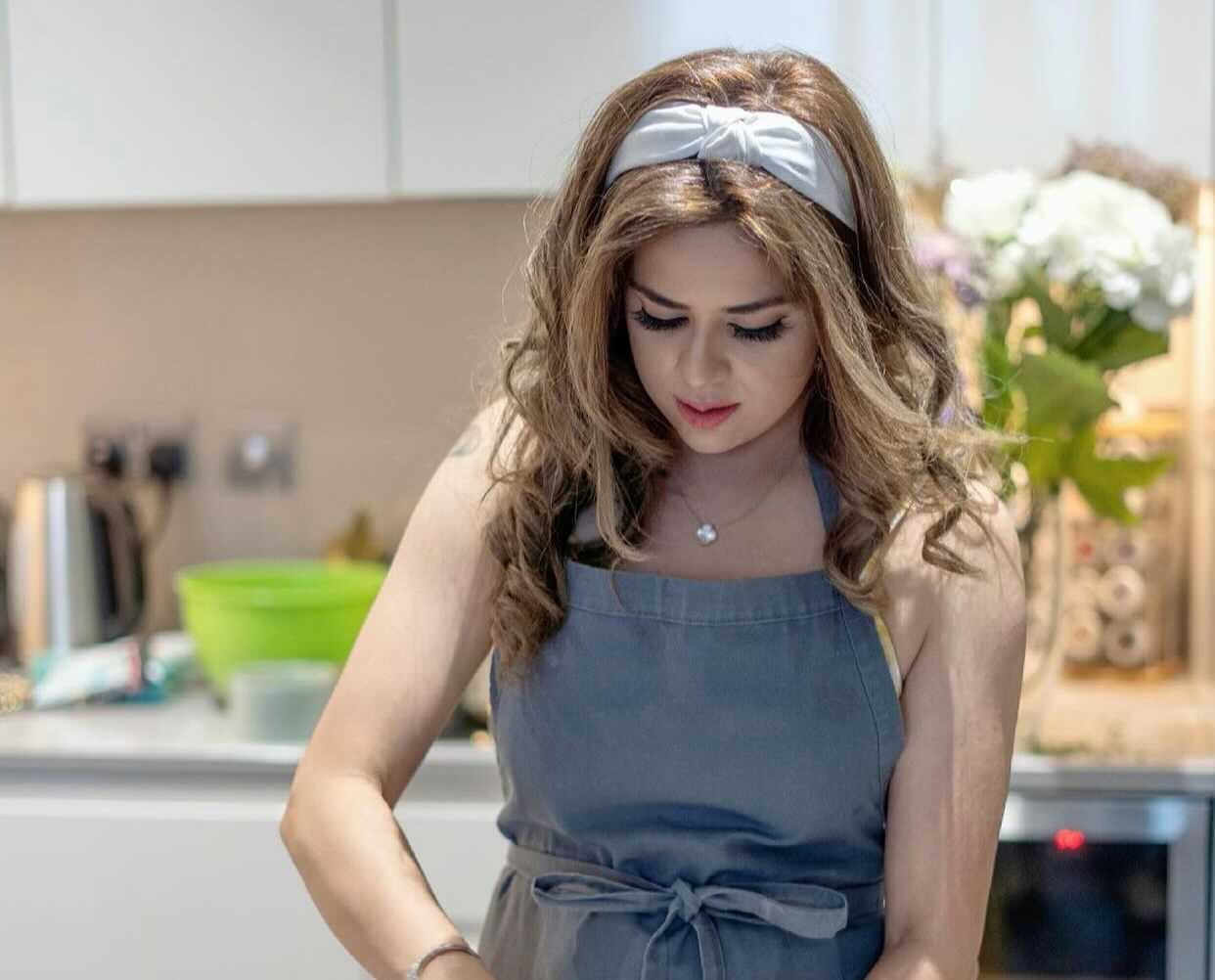 A London-based Pakistani culinary artist has made it to the prestigious Forbes list of 30 Under 30. Zahra Khan, in hopes of making it big, moved to London in 2015 to attend celebrity chef Gordon Ramsay's culinary school, Tante Marie Culinary Academy. And it seems like she is now well on her way to becoming one of the biggest names globally.

Khan owns Feya Café in central London near Bond Street, something that has been her dream for years. Taking to social media, the 29-year-old entrepreneur wrote, "Truly blessed to have been recognised amongst the top emerging and game-changing entrepreneurs."

Weighing in on her employees who are primarily women, Khan added, "Deeply humbled by the honour and so thankful to my family, my girls – who are my biggest inspiration, my friends and lastly my teams at Feya and Dyce without whom none of this would have been possible!"

The publication shared how her initiative has helped empower women in the UK. "Immigrant Zahra Khan defied Pakistani cultural stereotypes and launched a career in the UK focused on empowering women," noted Forbes, adding, "The chef and mother of two runs Feya cafes and shops. She employs 30 full-time staff, hires female illustrators to design packaging and donates 10% of retail profits towards professional coaching for women."

Speaking in an earlier interview, Khan had said, “As a child, I was dreaming of a place with pastel and floral interiors, colourful drinks and a beautifully curated brunch menu. It demanded a lot of sleepless nights and hard work to make this dream idea come to life, but it was worth every ounce of effort.” She continued, “I believe the secret to company’s expansion results from meeting customers’ demands, keeping up with food trends, raising awareness and building a strong team."

The 30 Under 30 Europe class of 2021 includes 300 honorees across each of the 10 categories. Against the backdrop of turbulent social and economic conditions across the region, the sixth annual Under 30 Europe list celebrates the young visionary leaders and entrepreneurs who have made their mark on business and society in the past year, Forbes said of its recently released list.