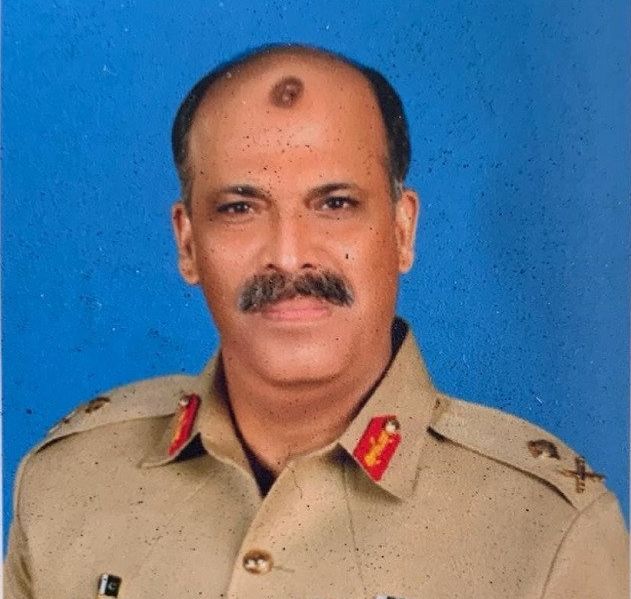 According to the ISPR, Lt Gen Malik has been appointed as the Chief of Logistics Staff, Pakistan Army.

According to the spokesperson for the military's media wing, the approval for promotions was given in a promotion board meeting held at the General Headquarters (GHQ) in Rawalpindi, presided over by Chief of Army Staff (COAS) General Qamar Javed Bajwa.

In June the same year, Nigar Jouhar made history by becoming the first female officer to be promoted to the rank of lieutenant general owing to her spectacular performance in different leadership and administrative roles. 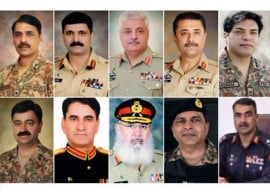 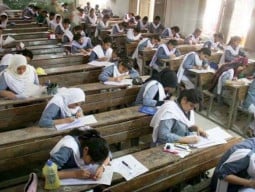 Clearing the air: Matric, inter students to be promoted without exams

Teachers promoted but yet to receive financial benefit 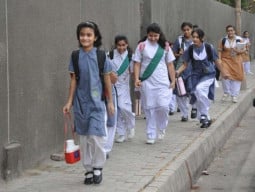