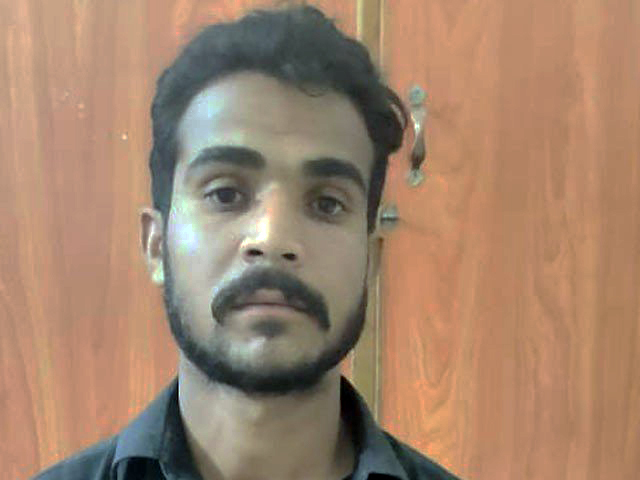 In another blemish on Pakistan's flailing human rights record, a man undressed his 14-year-old wife and threw her onto the streets of Rawalpindi.

He said that Badshah was being interrogated, adding that, "he is around 28 years old."

The police official went on to say that the victim had sustained serious injuries during the attack.

"She has undergone a medical test and we are waiting on a report from the Punjab Forensic Science Agency," he told.

A day ago, the victim's father, Yousuf Khan, had complained that he took his daughter for a medical examination as per the case requirements but they were refused service.

In his FIR registered against his son-in-law, who is also his nephew (sister's son), Khan had said that his daughter had been stripped naked and forced out of their home by her husband.

"Their neighbours provided clothes to my daughter before she reached my home," he stated.

Quoting his daughter, the man said his son-in-law had tied the victim to a bedstand naked and sexually assaulted her before pushing her out of his house.

"After stripping her naked, he tied up my daughter to a charpoy and threatened her that he would make people see her in this state."

The father also accused the man of abuse and torture against his daughter in the past.

The couple tied the knot two years back but the victim had moved in with Badshah over a month ago.

“Since the first day of their wedding, the man had been torturing my daughter and recently he sexually abused her as well,” the father said in the FIR.

Speaking to The Express Tribune, the victim's father further said the suspect was a carpenter by profession.

He said the suspect's brother and their other family members had threatened the victim's family.