Another leader, Sameer Sheikh, his driver, granted bail against surety bonds worth Rs50,000 each 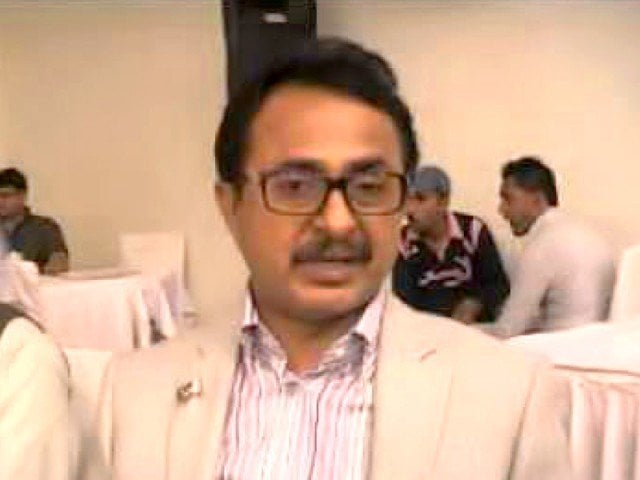 However, another PTI leader, Mir Sameer Sheikh, and his driver, Ghulam Mustafa, were granted bail.

Sheikh, also the Leader of the Opposition in the Sindh Assembly, had his bail rejected by the special court in the cases pertaining to rioting in Malik Memon Goth during by-polls in PS-88 and during an anti-encroachment operation.

Sameer Sheikh and his driver were granted bail against surety bonds worth Rs50,000 each.

He is a co-accused in the PS-88 rioting case. The PTI leader was whisked away in a police mobile by men in plain clothes outside the Sindh High Court (SHC) on February 19.

Sameer’s lawyers, Shahid Soomro and Saifi Ali, had argued that cases against his client were based on malice and that he was not present during the anti-encroachment operation or the by-elections.

“Earlier, special court No 3 had dismissed the bail applications as ineffective because the investigating officer had stated that the accused has not been arrested in the cases yet. Petitions were filed in anti-terrorism administrative court after the police showed arrest”, Counsel Ali said.

The court administrator transferred the petitions to ATC No 3, he further added.

At an earlier hearing, the counsel for Sameer had contended that fake cases were registered against his client and moved the court to form a joint investigation team on the matter.

He also pleaded with the court to order action against persons responsible for registering a “fake” FIR against Sameer.

On February 16, Haleem was detained by the police after incidents of violence marred the ongoing PS-88 by-polls.

The PTI leader claimed that his police detail assigned to him as the opposition leader in the provincial assembly was withdrawn a week earlier and he was accompanied by his private guards during the visit to the polling stations.