Pakistan shall respond with full might when challenged: ISPR 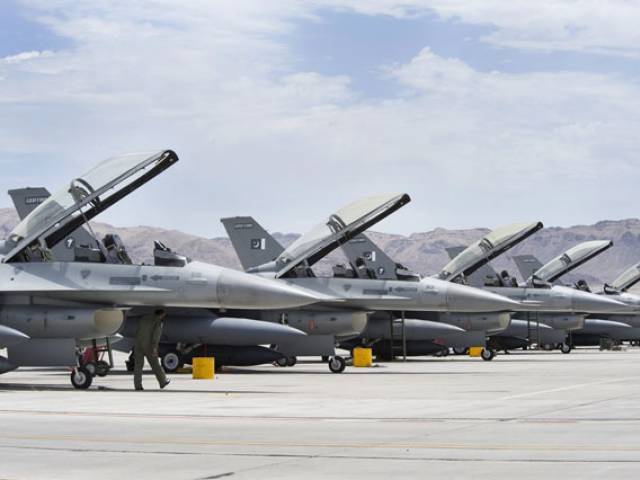 The Inter-Services Public Relations(ISPR) on the occasion of the second anniversary of Operation Swift Retort said that February 27, 2019, is a testament to the Pakistan Air Force (PAF) and with the support of the nation, it will always defend the motherland against all threats.

“It is not numbers but courage and will of a resilient nation that triumphs in the end,” the military’s media wing said in a tweet. “Pakistan stands for peace, but when challenged, shall respond with full might.”

27th Feb, 2019 is testament that Pak AF, with support of the nation, will always defend the motherland against all threats. It is not numbers but courage & will of a resilient nation that triumphs in the end. Pak stands 4 peace but when challenged, shall respond with full might

The operation was a response to India’s botched ‘surgical strike’ in Balakot, Khyber Pakhtunkhwa wherein the Indian Air Force managed to ‘kill’ only a few trees.

During the aerial skirmish with India that day on February 27, 2019, Pakistan piled a long list of mishaps for its opponent. On that list were two Indian jets, a MiG-21 Bison and a SU-30, who were shot down after they attempted to intrude into Pakistan’s airspace.

The pilot of the Mig-21, Wing Commander Abhinandan Varthaman, was captured by Pakistani authorities as the fighter jet crashed inside Pakistan’s territory. The captured pilot was realised a day later as a good-will gesture to India.

Adding insult to the injury, India’s air defence system shot down its own helicopter in the “fog of war”.

The rare aerial engagement that significantly raised the stakes in the perilous standoff came a day after New Delhi claimed its aircraft had launched an airstrike on what it called the “biggest training camp of Jaish-e-Muhammad” militant group inside Pakistan – a claim debunked by Islamabad.

While India, analysts believe, failed miserably to establish its image as a superior military force in the region, in that episode, Pakistan successfully cemented its position as a responsible nuclear state