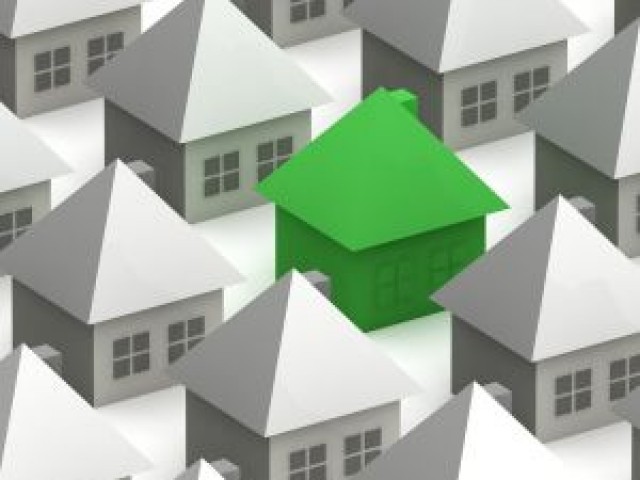 Lahore Development Authority (LDA) has set up a dedicated directorate for fast track execution of a project for the construction of 4,000 residential units in the LDA City Naya Pakistan Apartments.

LDA Director General Ahmed Aziz Tarar, on Monday, highlighted that the newly established ‘Directorate of Housing XII’ will function under the administrative control of the additional director general (urban planning). The new directorate will be responsible for sales, marketing and estate management of the apartments.

Meanwhile, the development authority held a public hearing on the Environmental Impact Assessment (EIA) report of the scheme at Sports Complex, Johar Town.

Environmentalist and water affairs specialist Muhammad Riaz gave a briefing to the participants about the project. He told the participants that the design for the Naya Pakistan Apartments project had been developed with environment-friendly features.

He highlighted that 4,000 apartments will be constructed in LDA City in the first phase. “The LDA has aimed to complete construction of the apartments on fast track to overcome the shortage of housing units in the metropolis.”

The authority has already completed initial tendering process for construction of the apartments, he added. “A total of 11 contracting companies, including National Logistics Cell (NLC), Progressive International, Tetra Engineering, Yasin Brothers, Zareef Khan and Co, GPL and CAE JV, have submitted their proposals for construction of 24 blocks having 32 apartments each.”

The LDA has also obtained the provincial cabinet’s approval for the allotment procedure and financing through the Bank of Punjab for the construction. It has fixed a price of around Rs2.7 million for an apartment of 650 square feet, which can be booked on 10% down payment. The remaining cost of the apartment will be paid in easy installments, which will start after handing over of the procession of the constructed unit.

In a letter addressing RUDA Chief Executive Officer Imran Ameen, a general manager of the Chinese company told the authority that his company wants to participate in the mega riverfront development project.

The CRBC representative highlighted that his company was very much interested in the project from the outset and had also prepared the feasibility report in early 2014.

The company also expressed its strong commitment to make the project a masterpiece of construction whilst expecting a quick response from RUDA on the offer, he added.