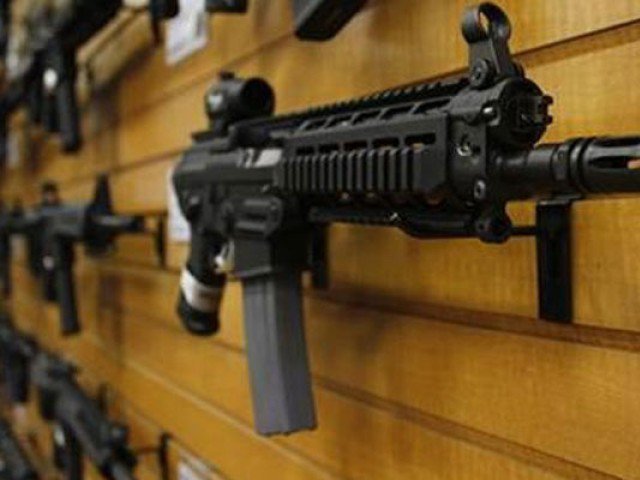 Punjab Home Department has decided to extend the deadline for the computerisation of arms licences till December 21.

According to sources in the department, the decision has been taken in view of public demand as about 500,000 permits issued in the province are yet to be computerised.

The home department has so far computerised about one million arms licences in collaboration with the National Database and Registration Authority (NADRA). The department has collected Rs3 billion during the computerisation process.

The department had earlier said the deadline of December last year for the computerisation of manual licences.

All manual licences of weapons had been revoked from January 1 this year. The applicants visiting NADRA offices to get their manual licences computerised were alarmed by the development.

NADRA has been charging Rs1,624 for the computerisation of a licence.

In addition, a large number of applicants complained that they were facing problems at the NADRA offices despite paying the fee as the process had slowed down due to increasing workload.

After receiving several complaints, home department officials visited the NADRA Centres and directed the authorities concerned to expedite action on applications for computerisation of arms licences.