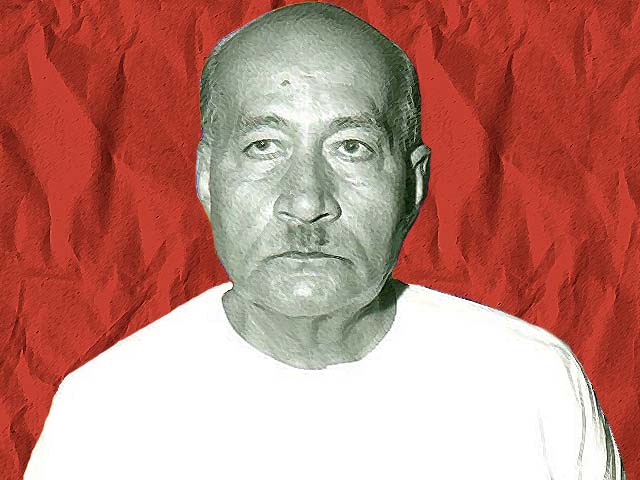 To commemorate the 39th death anniversary of revolutionary poet Josh Malihabadi, a literary seminar was organised by the Pakistan Academy of Letters (PAL) in the capital on Monday.

The seminar was organised with the collaboration of the Josh Literary Foundation and the Josh Memorial Committee.

PAL Chairman Dr Yusuf Khushk in his introductory remarks said there are many aspects of the poetry of Josh that need constant research. "Humanity was the theme subject of his poetry. He was an eloquent poet with a rich vocabulary."

Josh knew the poignancy and power of the written word and his poetry is replete with thunder and passion, he added.

The revolutionary poems of Josh Malihabadi include the call for revolution, the current situation, the national slogan of the states, the rebellious man and the new system, he said.

"Josh’s well-known autobiography ‘Yadoon Ki Barat’ is a very valuable asset in our repository of literature."

Iftikhar Arif said Josh's poetry was compiled and published this year in three volumes in which Dr Hilal Naqvi has included Josh’s published and unpublished speeches.

After Allama Iqbal, he said Josh had emerged as one of our most prominent poets. His autobiography 'Yaadon Ki Barat' is undoubtedly one of the most popular books of prose in our time, he added.

Dr Ghazanfar Mehdi said Josh Malihabadi was outstanding in stature. "Fluent and articulate in his poetry which is a very valuable asset of our poetry and literature."

He reminisced about his long association with Josh and his participation in various poetry readings.

Other literary figures waxed lyrical about Josh and his mastery of poetry expressed so brilliantly in his prose and poetry.

They described Josh Malihabadi as a giant in the literary and poetic fraternity.