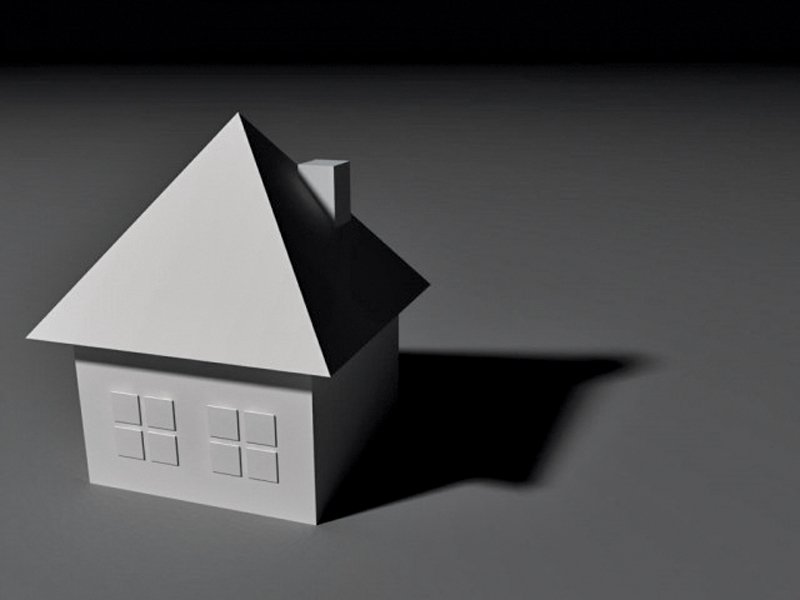 The assessment of land acquisition and transfer of services in the Leh Expressway and flood channel project has been completed, however, the decision on the financial model remains indecisive, an official shared on Monday.

Prime Minister Imran Khan recently chaired a high-level meeting on the project during which a committee was formed to conclude the financial model of the road project, the official mentioned, adding that no progress has so far been made in this regard.

Sources told The Express Tribune that the project was to be started under a public-private partnership (PPP) mode, however the private partners have not shown any interest in the land that is to be offered to them under the model.

Meanwhile, a survey report noted that about 1,600 houses would come in right-of-way while marking for this purpose has been completed. “These 1,600 houses will have to be demolished to make way for the highway,” an official said.

The survey report stated that 1,362 kanals of land will be acquired from people along the banks of Soan River for the Leh Expressway. Of the total area, 1,279 kanals would fall in the jurisdiction of Rawalpindi and 83 kanals would come under Islamabad, the official said.

The official shared that Rs27 billion would be spent on making payments to the people for acquiring their built-up properties whereas about Rs2.5 billion would be the cost of transfer of utility services from the Leh Expressway route.

Sources further commented that the completion of the project will not only provide an alternative route between the twin cities, but the rates of the properties along the route would also shoot up.

The residents of the areas around Nullah Leh expressed a sigh of relief as the stench emerging from the nullah will be dealt with once it is covered, which will also stop the flow of sewage water into the water channel. Only clean rainwater would flow in the channel while overflowing of the nullah during the monsoon season will stop as well, the official added.

Under the mega project, the selected section of the Leh Nullah would be cemented and fortified with concrete. The bed and the banks on both sides would become lined with concrete to bear 100,000 cubic feet per second (cusecs) of water. The heaviest flood the channel has so far seen was in 2001 when 70,000 cusecs of water flowed through it.

National Engineering Services of Pakistan (Nespak) feasibility report on the channel is based on ability to handle 80,000 cusecs water passing through it while Japan International Cooperation Agency (JICA) has based its report on 90,000 cusecs water.