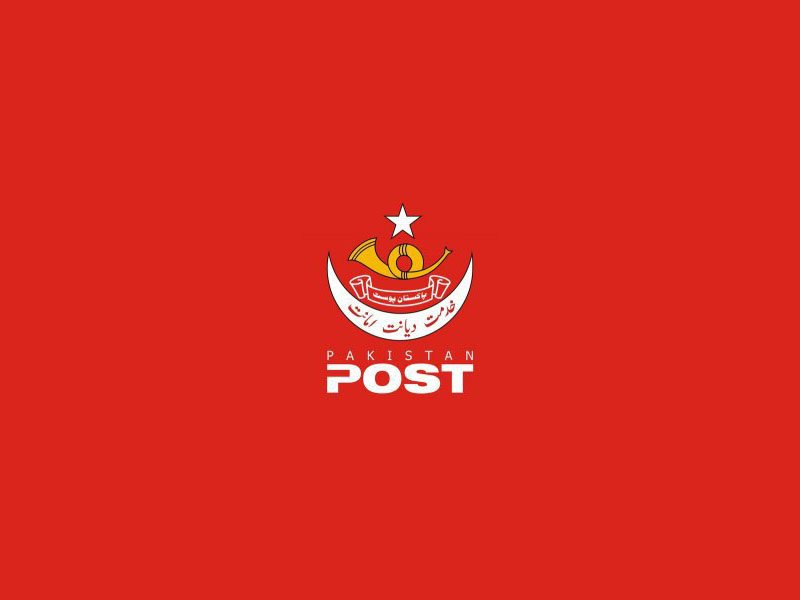 Following one of the conditions laid by Financial Action Task Force, the Pakistan Post has started abolishing system of saving banks across the country and gradually ending army pension system which will be transferred to banks in phases.

The abolition of savings accounts and the pension system will result in a massive reduction in the revenue of the national institution. According to an estimate, the department’s annual revenue will be reduced from Rs12 billion to one-third.

Besides, the closure of the accounts will also result in a surplus of tens of thousands of employees, leading to major layoffs from the Pakistan Post in the future.

Billions of rupees are deposited in millions of ordinary and special savings bank accounts in post offices across the country, while transactions in these accounts are acted as backbone of department's income and government’s revenue.

Hence, the decision to withdraw two major financial tasks from the Pakistan Post will affect millions of users across the country as well as affect the revenue of the government.

General Post Office (GPO) in Rawalpindi has been selected as a pilot project for the said changes in the system.

According to the project, ordinary saving bank or non-term accounts have been started closing in the initial stage.

The department has been issuing checks to customers for the transactions instead of depositing or paying the amount which has been the traditional procedure.

Meanwhile, payments to small post office account holders without GPO’s approval have been prohibited, causing severe mental anguish to customers. In intense situation, they argue with the staff where should they go with a check instead of cash.

To resolve the issue, the customers are asked to open a bank account immediately and withdraw money instantly. To which they maintain the number of saving centres are less and they are crowded, making it difficult for them to open bank accounts. They also note opening account in a bank with meagre amount of money is difficult as there is no profit in it.

Besides, the department is also considering a deadline for the customers having term deposit account in the Pakistan Post and transfer of their accounts to saving centres.

The new policy will immensely affect the rural population of the country.

Earlier, after an agreement with the Habib Bank, it was claimed that all financial services, including army pension system, would be made online, while other banking institutions were also ready to provide the services to the Pakistan Post for their pensioners.

However, instead of making the pension payment department online, preparations were made to transfer it to banks by closing the accounts unannounced.