Collects close to Rs2.2 trillion against target of Rs2.21 trillion 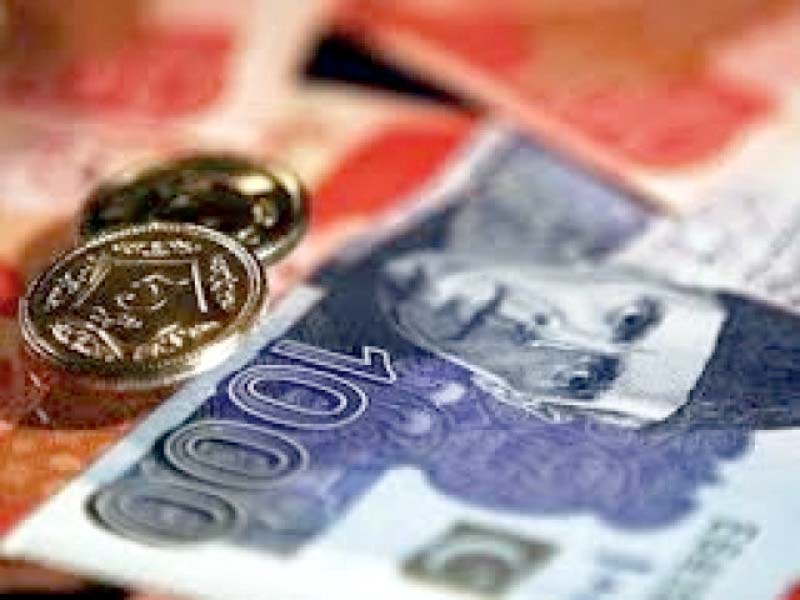 The FBR had launched a campaign to convince 7.4 million people to file tax returns or else it would take them to task. This campaign too did not help. PHOTO: FILE
ISLAMABAD:

The Pakistan Tehreek-e-Insaf (PTI) government has narrowly missed the first half tax collection target despite setting a very low milestone, leaving a gigantic task of collecting Rs2.8 trillion with a growth rate of 45% in the remaining period of current fiscal year.

From July through December of fiscal year 2020-21, the FBR provisionally collected close to Rs2.2 trillion in taxes. It had set a very low target of Rs2.210 trillion, which was hardly 44% of the annual target and needed a mere 5.7% growth, even lower than the pace of inflation. 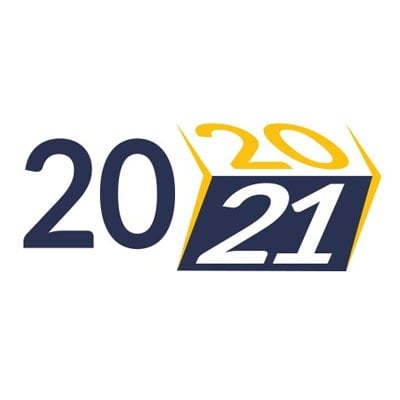 Yet, the FBR missed the July-December target by over Rs10 billion and would now find it hard to collect Rs2.76 trillion in second half of the fiscal year. A senior government official hoped that the tax collection may rise to a level close to the target after adjusting inter-governmental revenues.

Now, the FBR will require 45% growth during the January-June period to collect the remaining Rs2.76 trillion.

Out of the first six months, the FBR missed targets for five months in a row that spoke volumes about its poor performance. In December, the FBR received over Rs504 billion, up only 7.5%, but fell short of the monthly target.

The International Monetary Fund (IMF) has projected a tax collection shortfall of over Rs350 billion and is asking Pakistan to introduce a mini-budget.

The government had set a tax collection target of Rs4.963 trillion for the FBR against the IMF’s desire of a Rs5.1 trillion target. Prime Minister Imran Khan has repeatedly said that Pakistan’s economy has recovered from the adverse impact of the coronavirus contagion.

This week, the prime minister confirmed Javed Ghani as the FBR chairman. Ghani is going to retire in April and the decision to bring the chairman for hardly four months shows a lack of consistency in economic policymaking. The prime minister has changed five chairpersons of the FBR after assuming office.

The Inland Revenue Service missed its monthly collection target but Pakistan Customs surpassed the target set for the first half. About 44% of total taxes were collected at the import stage.

The growth in sales tax collection was less than 7% and the FBR collected Rs917 billion under that head.

The collection of federal excise duty in the first half stood at Rs127 billion, which was at last year’s level. But the FBR missed the six-month target by Rs22 billion.

Pakistan Customs collected Rs334 billion under the head of customs duty and exceeded the target by Rs47 billion or 16%.

The Customs Department has managed to put some check on smuggling. This has also helped to increase its duty and tax collection. Duties and taxes collected from the five items that were prone to smuggling jumped by 48% or Rs31 billion to Rs93.7 billion during the five-month period.

In the first half of current fiscal year, the FBR gave Rs102 billion in tax refunds, which were almost double the amount released in the same period of last fiscal year. The FBR did not issue refunds on Thursday due to the shortfall in tax collection.

The PTI government has also been struggling to ensure compliance with tax laws. It could not promote a tax compliance culture in almost half of its five-year term.

About 2.2 million people have submitted annual income tax returns against 3 million in the last tax year, a decline of over 26%.

The statutory date for filing the annual returns is September 30, which the FBR had extended till December 8.