He passes away after a prolonged battle with diabetes, high blood pressure 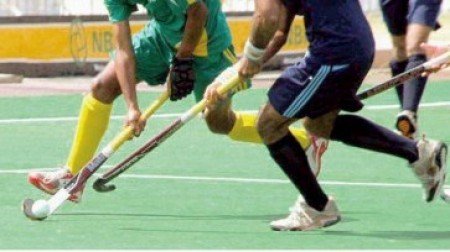 Former hockey umpire Syed Siddique Bukhari passed away in Abbottabad on Wednesday after a prolonged battle with diabetes, high blood pressure and other illnesses.

His funeral prayers were offered in Abbottabad and were attended by a large number of people from all walks of life. He was later laid to rest in his native village of Gambat in Kohat.

In his heyday, Bukhari had represented Pakistan across the world as a hockey umpire. He was recognized as the ambassador of hockey not just in Pakistan but globally.

Apart from his long association with hockey, Bukhari was fully involved in a host of sports. In his youth, he played basketball at the national level. Later on, he headed the Hazara Table Tennis Association for many years.

To pay homage to the former hockey official, a minute’s silence was also observed during the ongoing national U-16 hockey championship.