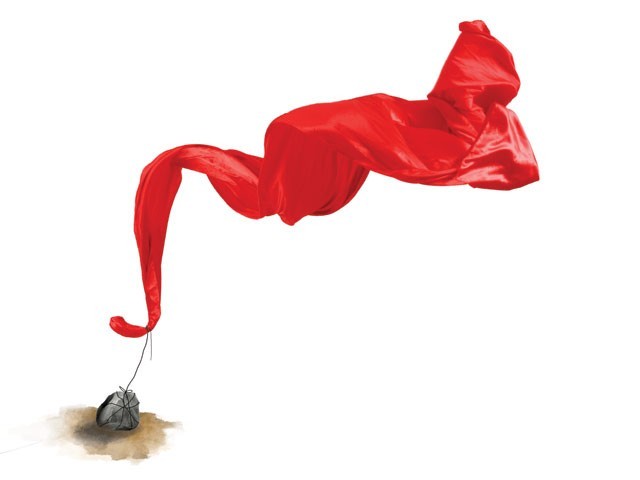 At least 83 women have been killed in the name of honour in the provincial capital during the current year.

The police have filed charges against the accused in 62 cases after arresting them, while 21 cases are being investigated. According to the police record, 11 cases of murder of women were reported in the city division since January 1, of which 10 have been resolved. In cantonment division, 28 women were killed and the suspects in 22 cases arrested. Murder of 10 women was reported in the Sadar division, out of which only three accused were charged, while seven cases are under investigation. In Model Town police division, nine women were killed and accused in eight cases were arrested, while 14 women were killed in Iqbal Town and 10 accused arrested. Nine accused were arrested during investigation of 11 cases of murder of women in Civil Lines area.

SSP Investigation Abdul Ghaffar Qaisrani told The Express Tribune that recently a man killed his two daughters with the help of his son in Gujjarpura. A son killed his stepmother and sister in resentment over second marriage of his father in Green Town. In another incident, a son killed his 50-year-old mother in the name of honour.

After the arrest of the suspects in the cases, investigations revealed that the father and son had killed the sisters for refusing to marry in accordance with their desire. The stepson killed the stepmother on his father's second marriage with a married woman and another stepson killed his mother because she had divorced his father and allegedly had contacts with men on social media.

Qaisrani said the accused who killed for the sake of honour knew that they would not be sentenced to death even for committing such a serious crime because in such a case an heir of the victim becomes the plaintiff and then pardons the accused, leading to his release from court.

If section 311 is imposed by the police along with 302, the accused and the plaintiff accuse the police of having ulterior motives in becoming complainant.

The SSP said the police had arrested the accused in more than 80% of the honour killing cases and the remaining would also be apprehended soon.

A law expert, Syed Farhad Ali Shah, said there are provisions of section 302 for the crime of murder, under which the first punishment is Qasas, meaning killing as a revenge for killing. The second sentence carries the death penalty or life imprisonment if convicted. The third sentence includes 25 years in prison and a fine, but with the law of Diyat, if the plaintiffs withdraw the case or pardon the accused, it is not against the law. Therefore, the police should include section 311 in the report so that there is no pardon and the accused gets severe punishment.

When asked about the reason for the prevalence of honour killing, scholar Dr Anam Fatima said the issue was linked with the importance of reputation in societies. Male empowerment has existed for ages as it is rooted deeply in most societies of the world. Men from traditional cultural backgrounds follow the principle of "male dominance," viewing women in their traditional domestic roles. There is growing concern among such men, originating from traditional cultural backgrounds, that in alien lands "their" women may get "tainted" by the surrounding dominant culture. In order to avoid this, they may become exceedingly strict about religion, assume aggressive attitudes and at times resort to violence.

She said being dishonoured in an 'honour culture' is often considered a fate worse than death and the dishonour of one person can stain many others. This is what drives people in such cultures to engage in honour killings.

Men who are socially deprived and economically constrained may tend to develop "narcissistic enjoyment" by exercising power over women, she added.

An expert said honour killings wee often erroneously equated with "crimes of passion," which are abrupt, impulsive and unpremeditated acts of violence.