I hope that I fulfil all my responsibilities towards my kids: Nawazuddin Siddiqui

Emraan Hashmi not apologetic over belonging to a 'film family'

Pakistan Armed Forces and a contingent of the Russian Federation Special Forces arrived at Tarbela on Sunday for the opening ceremony of the joint training exercise DRUHZBA-5.

Special forces from the two countries are said to participate in the two weeks long counter terrorism exercise, stated the the Inter-Services Public Relations (ISPR) Director General in a tweet.

"National anthems of both countries were played at the start of the ceremony," the military’s media wing added.

In addition to senior officials from both the armies present on the occasion, the ceremony was attended by the Russian ambassador to Pakistan Danila Ganich, the DG ISPR revealed.

Opening ceremony of DRUZHBA - V held at Tarbela today. Pak-Russian Federation Special Forces are participating in two weeks long counter terrorism exercise. National anthems of both countries were played at the start of the ceremony. (1/2) pic.twitter.com/bgBKctv1zZ

The joint exercises are seen as another step in growing military-to-military cooperation, indicating a steady growth in the relationship between the two countries, whose ties had been marred by Cold War rivalry for decades.

Pak-Russia joint military exercises DRUZHBA (friendship) are held every year. The exercises started in 2016, and include aspects of counter-terrorism and special operations.

The Russian troops had arrived in Pakistan on November 5. According to he military’s media wing, the exercise is aimed at sharing both armies’ experiences in the counter-terrorism domain. 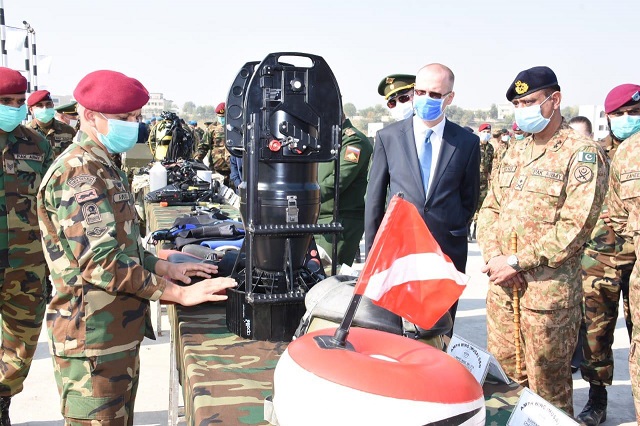 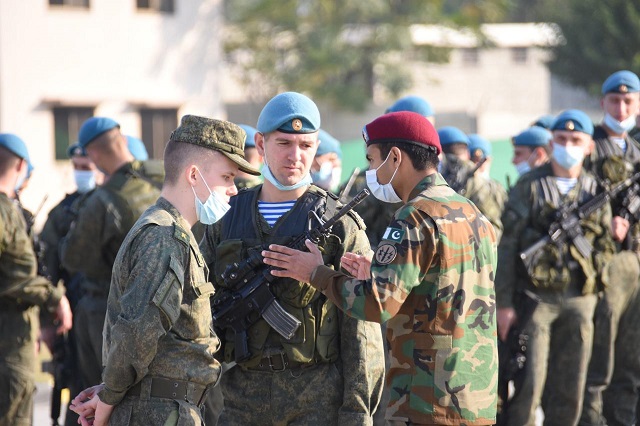 In September this year, a contingent of the Pakistan armed forces participated in the opening ceremony of the multinational military exercises titled ‘Kavkaz 2020’ in the Russian city of Astrakhan.

Pakistan had also participated in a similar series of exercises called 'Tsentr 2019', in Russia last year. The wargames were joined by troops from Kazakhstan, Kyrgyzstan, Tajikistan and Uzbekistan and other countries. 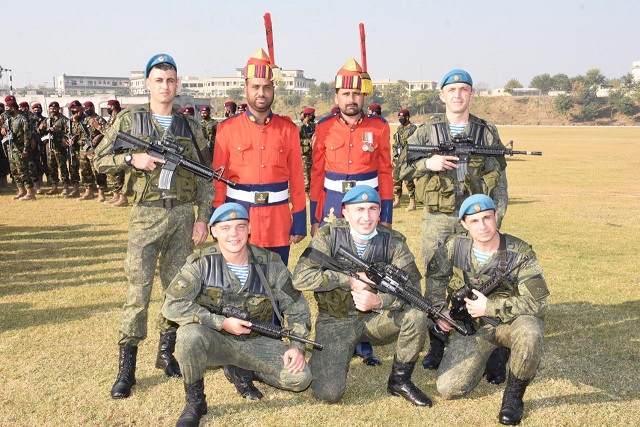