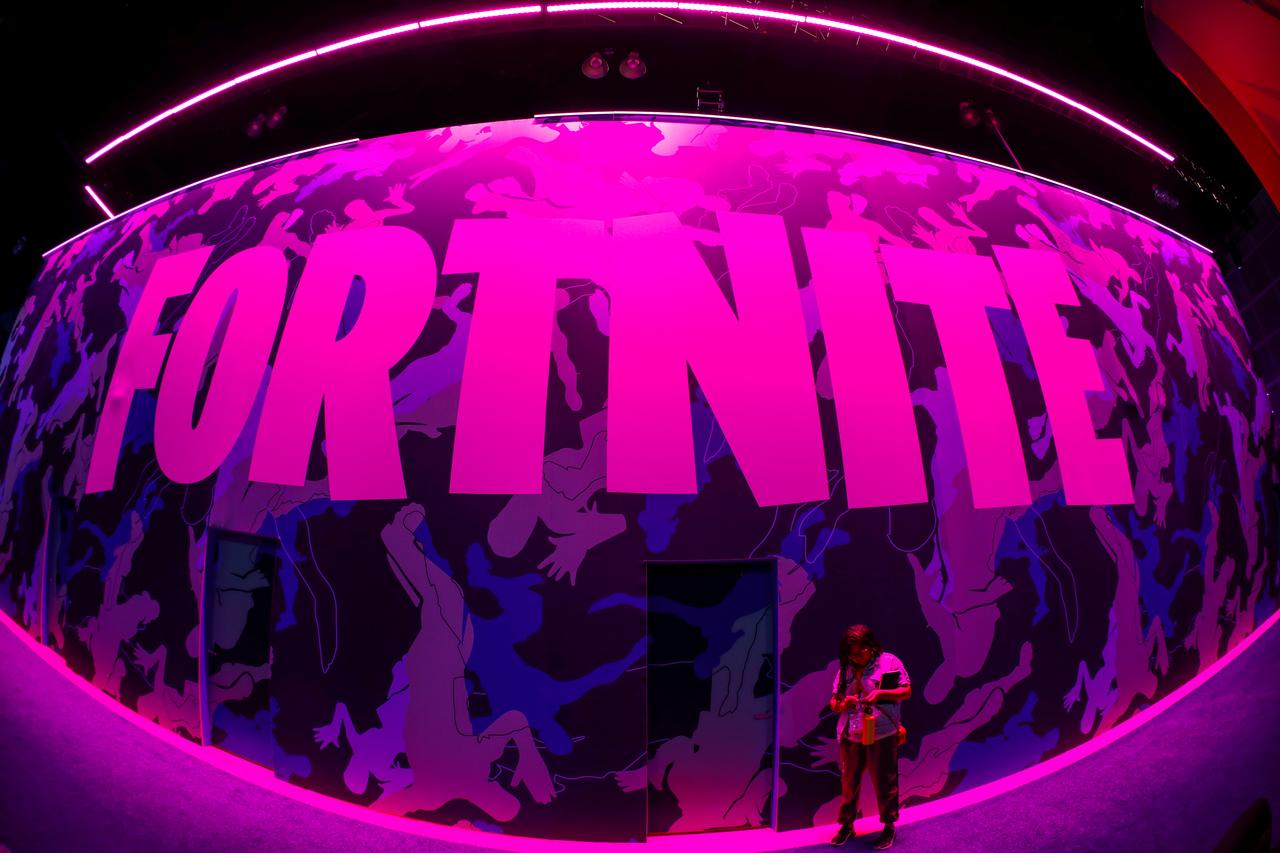 An attendee stops to text next to Epic Games Fortnite sign at E3, the annual video games expo revealing the latest in gaming software and hardware in Los Angeles, California, US, June 12, 2019. PHOTO: Reuters

Nvidia Corp has developed a version of its GeForce cloud gaming service that runs in the mobile web browser Safari, the report said.

Nvidia said it would not comment on any new clients coming to the service, or on the availability of any game on unannounced or unreleased platforms.

The company is expected to announce updates to its GeForce Now service later this month with support to Apple’s iOS.

Microsoft Corp, which has a game-streaming feature in its premium Xbox Game Pass subscription, has previously criticised Apple for such rules. 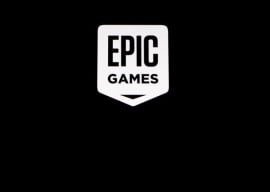 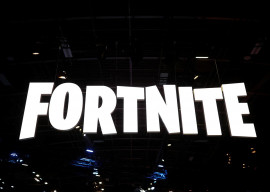 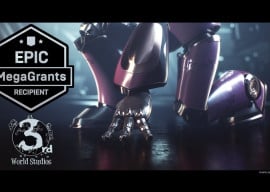