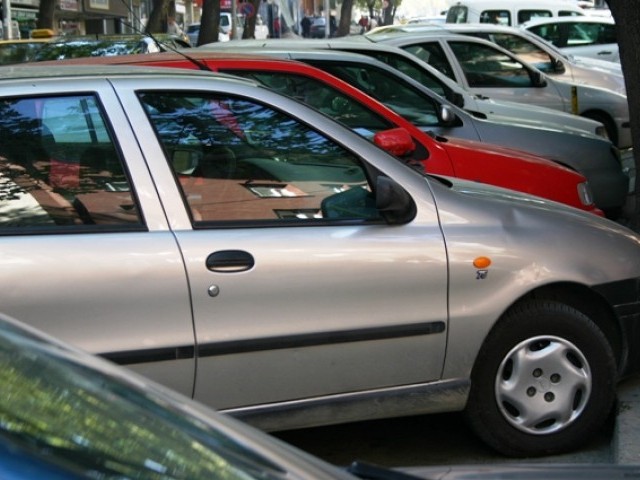 As the economy recovers from the dent caused by Covid-19, vehicle sales have started picking up as all three major automakers of the country reported month-on-month growth in sales while two of them posted year-on-year growth as well.

According to latest figures released by the Pakistan Automotive Manufacturers Association (PAMA) on Monday, car sales rose 18% to 13,882 units in September 2020 against 11,724 units in the same period of previous year.

In a report, Topline Securities’ analyst Fawad Basir said sales of Indus Motor Company and Honda Atlas Cars registered increase of 106% and 87% respectively in September 2020 compared to the same month of previous year.

However, Pak Suzuki Motor Company’s (PSMC) sales declined 20% year-on-year due to a 37% drop in sales of Alto. “Last year, Alto had seen high sales number due to its launch then,” said the analyst.

On a month-on-month basis, car sales increased 19% in September 2020, the data revealed. “Car sales jumped due to improvement in disposable income on the back of revival of economic activity and lower auto financing rates in the country,” said Arif Habib Limited analyst Arsalan Hanif. “Backlog of last month’s orders also played a huge role because car sales were affected in August due to monsoon rains.”