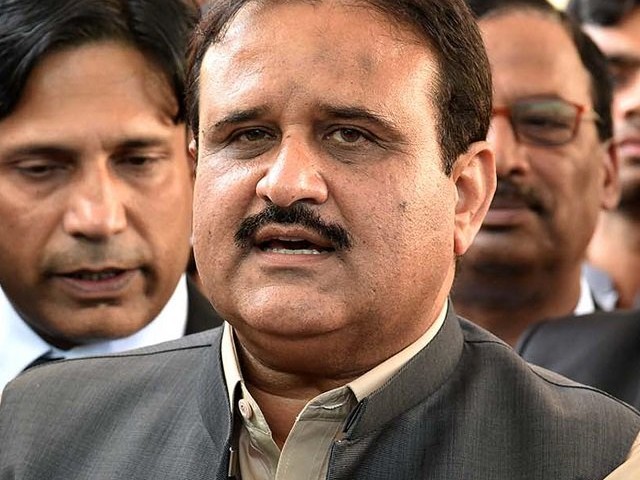 Punjab Chief Minister Sardar Usman Buzdar has reprimanded the Lahore Metropolitan Corporation (LMC) over dysfunctional streetlights in the city among other issues and directed the corporation to improve its performance.

It is worth noting that LMC Chief Municipal Officer Ali Bukhari has also been removed from his post for showing negligence.

The chief minister has also taken notice of the same problem at some stations of Lahore metro bus service and ordered the Punjab Mass Transit Authority to keep the lights functional.

Buzdar said that a line of action has been devised to solve the problems of the citizens.

“I will regularly monitor progress every month and those performing well will be encouraged while poor performers will be questioned,” he stressed.