Zardari likely to be indicted in gifts case today 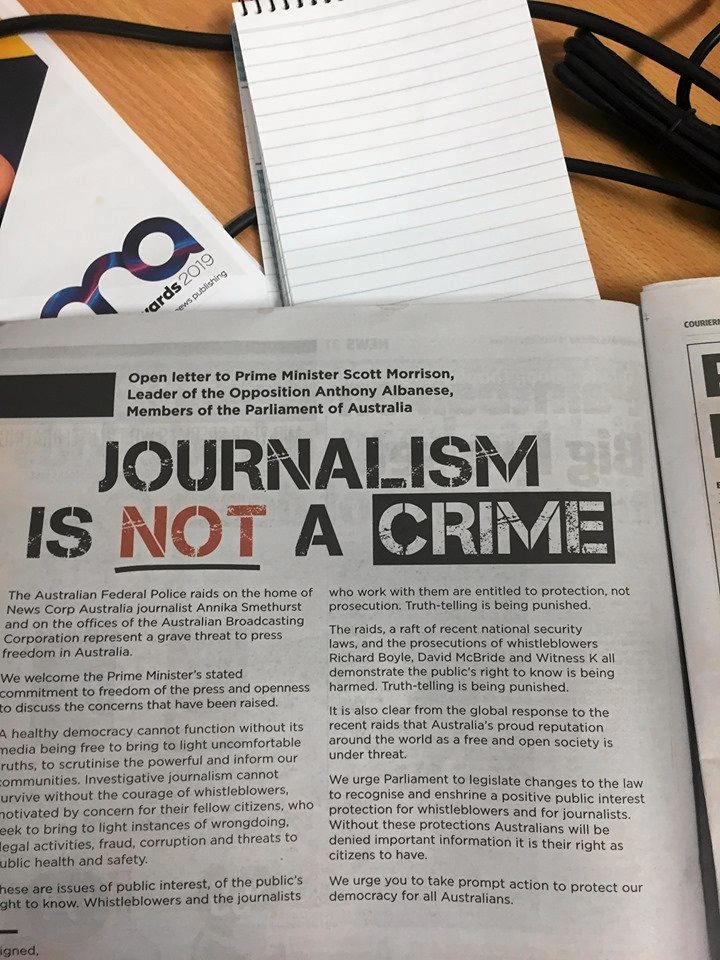 Journalism is not a crime. PHOTO: AFP
GENEVA:

The United Nation voiced alarm on Tuesday at growing attacks on journalists and activists in Pakistan, urging Islamabad to protect those facing threats and investigate any violence.

The UN rights office said it was growing increasingly concerned at numerous instances of incitement to violence, both online and off, particularly against women and minority journalists and activists, as well as physical attacks.

It pointed to the case of journalist Shaheena Shaheen, who was shot dead last Saturday by unidentified men in Balochistan’s Kech district. And last year, four journalists and bloggers were killed in Pakistan in connection with their reporting.

“In the vast majority of such cases, those responsible have not been investigated, prosecuted and held to account,” rights office spokesman Rupert Colville told reporters in Geneva. He pointed out that women journalists in Pakistan last month had warned of a “coordinated campaign” of social media attacks against anyone who was critical of government policies.

Colville said the rights office had raised its concerns directly with the Pakistani government and had urged it to take “immediate, concrete steps to ensure the protection of journalists and human rights defenders who have been subjected to threats.”

“We also stress the need for prompt, effective, thorough and impartial investigations with a view to ensuring accountability in cases of violence and killings,” he said. The UN rights office had also called on the Pakistani leadership to “unequivocally condemn incitement to violence against religious minorities”, he said.