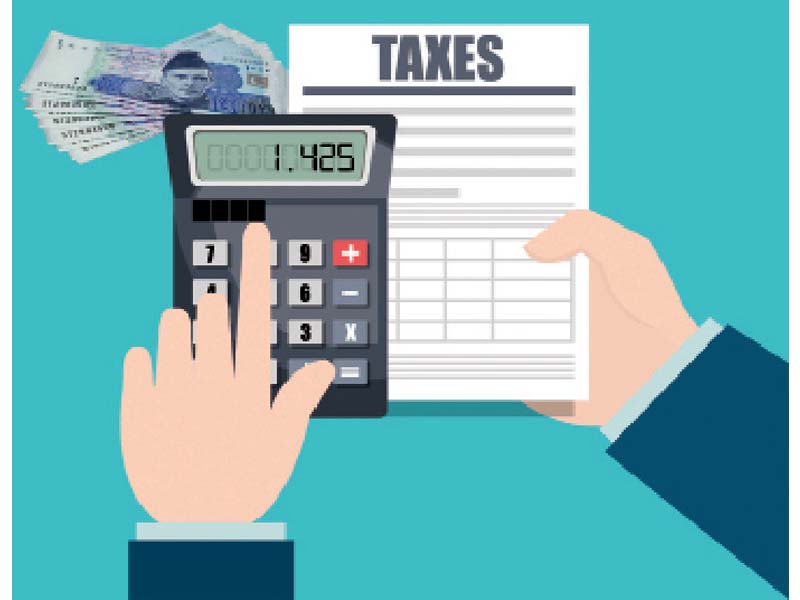 The top federal agency that investigates tax crimes has tightened the noose around those who register vehicles under fictious names to evade tax payments.

In the first phase of the planned action against such individuals, the Federal Board of Revenue has collected, and filtered data related to vehicle ownership in Punjab. The tax watchdog has identified 28 individuals who have 500 vehicles registered under their names. According to one official familiar with the details, the value of these vehicles may well be over Rs. 1 billion.

“The FBR is grilling these individuals over the registration of high-end vehicles in their names. The real investors remain anonymous,” said one official, speaking on the condition of anonymity.

Such cases, commonly known as Benami appear to be a usual trick to circumvent taxes. In the process of dodging the tax bullet the original owner or buy makes the purchase in another individual’s name. “The vehicles are purchased under different names to mask the real beneficiary,” explained Mohammad Arshad, a Lahore-based tax consultant.

“Such anonymous transactions are done by those who have black money. These individuals harm the economy,” said Arshad.

The FBR claims it is screening data to find offenders who make such transactions. The federal agency said it plans to prosecute such individuals in the future and would also freeze the ownership to prevent these transactions from repeating. “These actions cause serious damage to the exchequer,” said one senior FBR official.

Most of these individuals own more than one vehicle while their tax and income records do not support such hefty acquisitions. To speed action against such transactions, the FBR has obtained the data of over 65,000 vehicles from the Excise and Taxation Department of Punjab. “The data is comprehensive and goes back to 2017,” the FBR official revealed.

Initially, the official said, the tax watchdog had only collected information related to luxury vehicles. The scope of investigation, he said, has expanded to all types of vehicles including rickshaws and other commercial vehicles.

“We will determine the real owners behind these transactions,” cautioned the FBR official.

Meanwhile, tax consultants believe, the FBR should create strict rules to prevent such transactions. “The FBR should launch a crackdown against such tax evaders,” urged Mohammad Arshad. The Lahore-based tax consultant believes the real source of such money is illegal businesses. “Such money usually comes from undocumented businesses. It has fueled tax evasion in Pakistan,” he added.

“Once such individuals are trapped the country’s economy will show signs of improvement,” said Arshad.