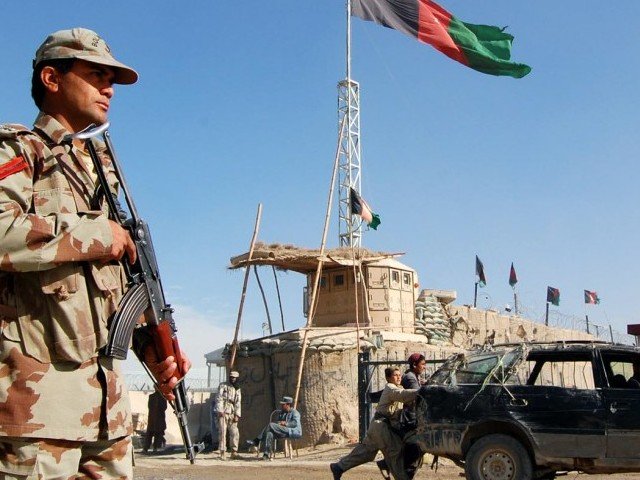 In a shocking revelation, official documents reveal that the Kurram Chamber of Commerce and Industry issued Certificates of Origin for exports from Pakistan to Afghanistan and the Central Asian Republics, although the chamber is yet to be registered with the government.

Documents showed that the Certificates of Origin were issued in February along with the goods declaration. However, on July 20, the Ministry of Commerce informed the Model Customs Collectorate of Appraisement, Kohat that the Kurram Chamber was not registered with the Directorate General of Trade Organisation (DGTO).

According to the DGTO, the record showed that the chamber was not registered with the DGTO and it had stopped Chamber President Hammad Kazmi from using the word ‘Chamber’.

“As per record of this office (DGTO), KCCI (Kurram Chamber) is not registered. Therefore, as per Section 5(3) of Trade Organisation Act 2013 (which strictly prohibits the use of word ‘Chamber’ by an unregistered trade organisation), you are therefore advised to stop misusing the word Chamber,” said a letter addressed to Kazmi on July 20.

The letter not only called for stopping the use of word ‘chamber’ but at the same time said the chamber should stop illegal activities, otherwise, the DGTO would be constrained to take punitive action against office-bearers of the so-called chamber under the law.

However, despite having been termed illegal by the Ministry of Commerce, the same ministry issued another letter on August 3, addressing Kazmi as the president of the chamber.

A complaint filed against Kazmi at the DGTO stated that he lacked local domicile and his office was located in Peshawar. Besides, he was also nominated in an FIR under Sections 16, 32 (I), (2) and 32A of the Customs Act 1969 for issuing forged Form E, and at the same time he was running an illegal and unregistered chamber as its president.

DGTO, in a letter issued on July 20 to the Customs and FBR chairman, stated that the Kurram Chamber was not registered with the DGTO and asked both the bodies to verify the genuineness and authenticity of the complaint.

“Kurram Chamber would demand from us money and would not allow us do business via Peshawar and Mohmand Chambers but Kurram only, even though he was not a Kurram domicile holder and ran this chamber illegally,” Subhanullah, the complainant, told The Express Tribune, adding, “I went to Islamabad and I found out that the Kurram Chamber was not even registered, which was why I filed a complaint.”

“I have already proposed the registration of the chamber with the DGTO some four years ago and this will be done shortly,” Kazmi responded, adding, “There is nothing against me, neither have we issued any Certificates of Origin.”

Kazmi stressed that although he was not a domicile holder of Kurram district, he owned the property there since his relatives belonged to Kurram, calling the complaint against him a conspiracy.

When asked about developments in relation to a letter issued by the ministry addressing the Peshawar Collectorate, the collector appraisement refused to share details.