Pakistan's foreign loans jump to $1.8b in July 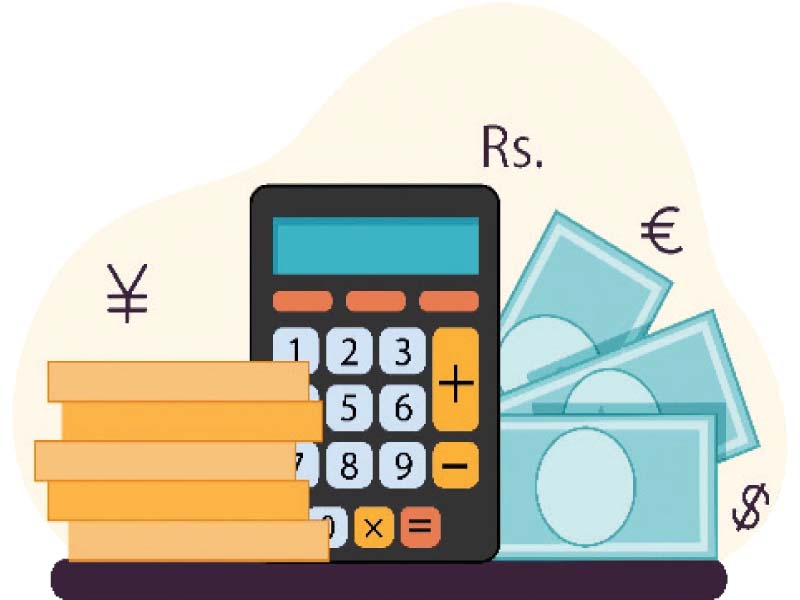 Pakistan received $1.8 billion in gross foreign loans in July - 263% higher than the same month of previous year - due to the premature repayment of $1 billion of Saudi Arabian cash assistance.

“In the first month of fiscal year 2020-21, the government has received $800 million total external inflows from multiple financing sources,” reported the Ministry of Economic Affairs on Monday.

However, the ministry did not report the $1 billion in Chinese loan that Pakistan obtained late last month to return the Saudi loan.

When contacted, a senior official of the economic affairs ministry said that the finance ministry had not yet reported the classification of Chinese loan, therefore, it had not been included in the monthly disbursement figures.

Under an understanding with the International Monetary Fund (IMF), Pakistan had included all Chinese loans, including guaranteed and non-guaranteed, in the public debt due to the “non-transparency” concerns raised by the United States.

Later, Pakistan shifted Chinese loans from books of the central bank to the federal government books.

“The rupee cover will be generated against the $1 billion Chinese loan,” said the spokesman for the finance ministry.

The spokesman’s statement suggests that the Chinese loan will eventually become part of the public debt. Nonetheless, China did not disburse any project loans in July 2020.

In July 2019, Pakistan had received $495 million worth of foreign loans.

Excluding $1 billion in Chinese loan, the $800 million disbursements were equal to 7% of the annual budget estimate of $12.2 billion for the entire fiscal year 2020-21, according to the economic affairs ministry.

About three-fourths of the officially declared disbursements or $585 million were made on account of budgetary support, which meant no asset was created using the loans and the money would be returned by obtaining more loans.

The total receipt of $800 million comprises $585 million or 73% in programme and budgetary support assistance to restructure Pakistan’s economy, stated the economic affairs ministry.

It stated that in the aftermath of Covid-19 and its persistence in the country the disbursements of project financing from development partners dried up during the last quarter of the outgoing fiscal year 2019-20.

The pandemic has closed down most of the economic activities across the country including development project activities. However, after the ease in the lockdown by the government the economic activity is reviving which may lead to jack-up of the project financing in the current fiscal year 2020-21, it added.

Saudi Arabia did not disburse any amount against the annual $3.2 billion oil facility on deferred payments, showed the official statistics. The facility remains non-operational since May 2020.

In the last fiscal year, Pakistan had received $13 billion total foreign loans and $10.1 billion were utilised to repay the maturing loans.

Out of $10.1 billion, $8.3 billion was repaid as principal and $1.8 billion as interest on the outstanding stock of external public debt in the previous fiscal year, stated the Economic Affairs Ministry.

Around 65% of the total external public debt repaid during the fiscal year 2019-20 constitutes the repayments of some of the foreign commercial loans and international Sukuk which were obtained by the previous government, added the ministry.

During the last fiscal year 2019-20, the government settled $4.4 billion of foreign commercial loans and repaid $1 billion worth of international Sukuk issued in December 2014. Similarly, the government has also repaid $2.2 billion to multilateral and $725 million to bilateral development partners.