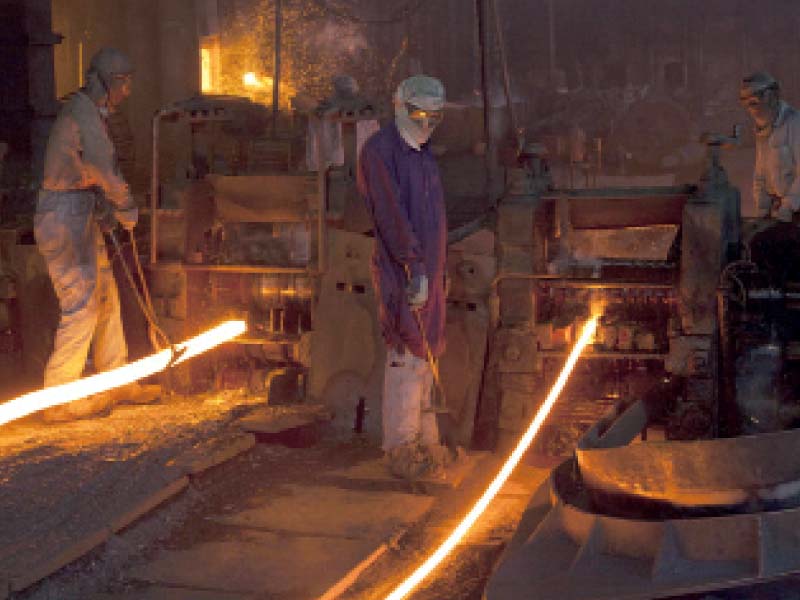 The government has given the go-ahead for conducting a forensic audit of major state-owned enterprises (SOEs) that has been encountering financial trouble for the past 10 years.

It suggests that previous government tenures of Pakistan Muslim League-Nawaz (PML-N) and Pakistan Peoples Party (PPP) will also fall within the ambit of forensic audit.

Sources told The Express Tribune that the minister for maritime affairs, in a recent meeting of the cabinet, pointed out that most of the state enterprises had not conducted their financial audit for the past four years.

The prime minister directed the adviser on finance and revenue to get the forensic audit conducted of the major financially troubled state-run enterprises for the past 10 years. Forensic audit means the examination and evaluation of a firm’s financial records to derive evidence.

There are several loss-making SOEs in Pakistan like national flag carrier Pakistan International Airlines (PIA) and Pakistan Steel Mills (PSM), which have put a burden on the national exchequer.

During discussion in the cabinet meeting, the issue of high electricity bills due to the denial of benefit of previous slabs was also raised.

The energy minister explained that the benefit of one previous slab was being given to consumers and any benefit beyond that would translate into higher subsidies, which would add to the circular debt.

The minister for national food security and research highlighted the issue of tariff subsidy on tube wells. The meeting was informed that to ensure the provision of targeted subsidy, it had been linked to landholding. Information in this respect had to be provided by provinces, which was still awaited.

The minister for Kashmir affairs and Gilgit-Baltistan expressed concern over unavailability of wheat flour and sugar at utility stores.

The minister for industries and production acknowledged the shortage in a few stores and stressed that supply issues were being addressed on priority.

The Supreme Court of Pakistan had intimated through a letter on June 20, 2020 that “Chief Justice of Pakistan has been pleased to extend the tenure of Justice Mian Shakirullah Jan, former judge of Supreme Court, for a further period of two years as chairman of the National Industrial Relations Commission”.

The Overseas Pakistanis and Human Resource Development Division sought approval of the federal cabinet for granting a second extension for two years in the appointment contract of Shakirullah Jan with effect from September 7, 2020.

NIRC had been established under Section 53 of the Industrial Relations Act 2012. It deals in matters relating to adjudication of industrial disputes, registration of trade unions, determination of the collective bargaining agent, unfair labour practices and individual grievances of workers in trans-provincial establishments and those located in Islamabad Capital Territory to handle the offences prescribed in the Act.