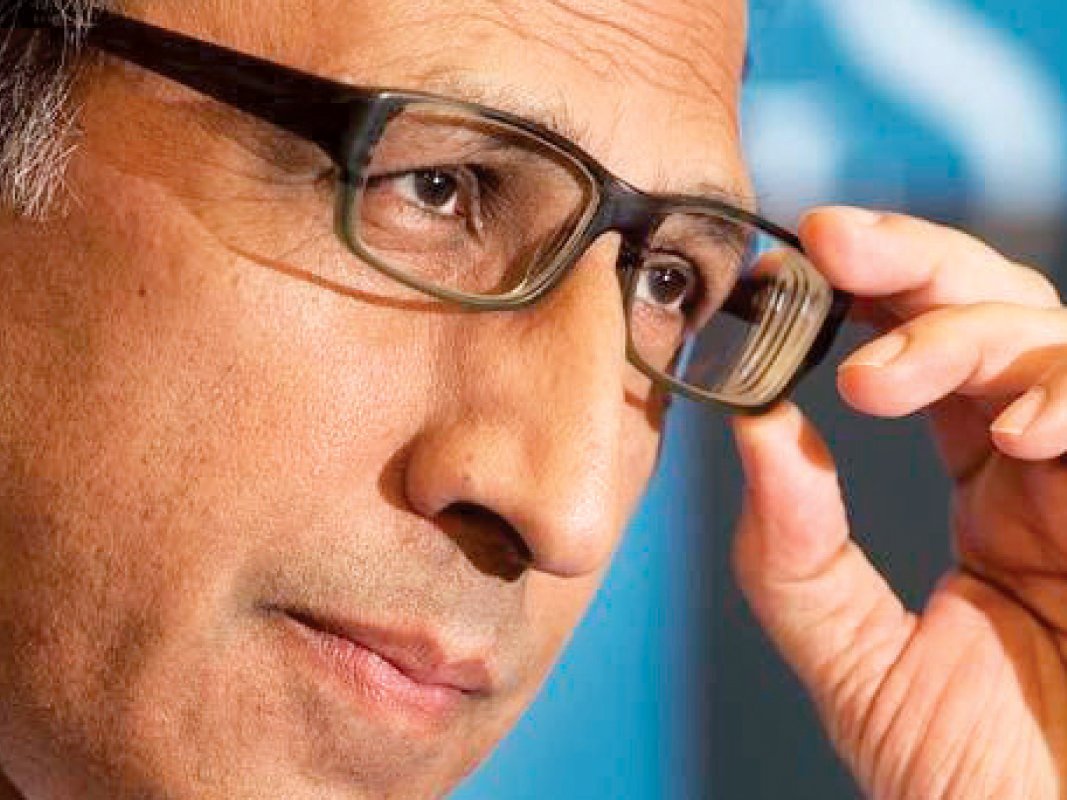 Without exports no country has ever developed, just like no country has developed without generating other countries’ interest in its economy through foreign investment, remarked Adviser to Prime Minister on Finance and Revenue Dr Abdul Hafeez Shaikh.

Speaking at a webinar titled “Stabilising the economy through realistic reforms”, organised by the Karachi Council of Foreign Relations, Shaikh said because of the policy initiated by the current government to reduce imports and increase exports Pakistan had been able to bring down the current account deficit from $20 billion to only $3 billion in the last two years.

He emphasised that in the past five years the country had failed to generate export growth as the export growth rate was zero per cent, and in fact, it was negative.

Elaborating he said, “The bizarre policy of keeping the dollar cheap was followed by the previous government due to which a lot of foreign exchange was spent to try and preserve the dollar at a cheaper level.

“This led to the depletion of foreign exchange reserves and at the same time the import-export gap was allowed to touch a historic high.”

The Pakistan Tehreek-e-Insaf (PTI) government decided to let the rupee find its value as the market may determine. “Devaluation was a requirement to redress an anomalous situation from the past but now we are hoping to build upon this to try and generate exports,” he added.

“We shifted focus away from a free flow of all sorts of imports towards a policy of exports. And under that policy, we provided the business community with a lot of incentives.”

The government provided the business community with subsidies on loans, electricity, gas, etc so that they could go out and explore markets on somewhat better terms.

“Moreover, because the rupee had also depreciated, it was a more conducive environment for exports,” the adviser stressed.

However, Shaikh lamented that when the country was in a situation of reaching stability and creating a platform where others could come and participate in the economy, foreign investment had begun to flow in, the stock market was going up and other indicators had started showing signs of recovery, the coronavirus struck Pakistan.

The focus shifted to protecting the economy during the pandemic. “The first goal during Covid-19 was to protect our people, so a stimulus package worth Rs1.2 trillion was prepared, under which 16 million families were given cash support of Rs12,000 each,” he stated.

The PM aide stressed that one of the features of the stimulus package was to ensure that the liquidity problem of business community did not lead to insolvency.

Hence, to tackle the problems faced particularly by the small and medium enterprises (SMEs), a variety of payments were made such as that for electricity bills and the government provided loans at minimal interest rates. With all these incentives, 1.3 million jobs were protected and 2,200 businesses benefitted, while 1.2 million businesses were saved from shutdown.

Shedding light on the components of reforms that needed to be tapped in future, the adviser said the most important task of the government was to design the right incentives.

“A key component of reform is to design the right incentives so that the private sector and the citizens can get the right signals and that is what we are trying to do,” he stated.

Also speaking on the occasion, Lahore School of Economics Professor of Economics Dr Rasheed Amjad said it was the most difficult task to achieve or maintain macroeconomic stability in the current Covid-19 situation.

“Macroeconomic stability is a prerequisite for entering the stage of high, sustained and equitable growth,” Amjad stated.

The economic expert suggested that the government should not try very ambitious reforms. “We don’t have the capacity nor the capability, we must concentrate on two to three reforms including the Karachi city and some others.”