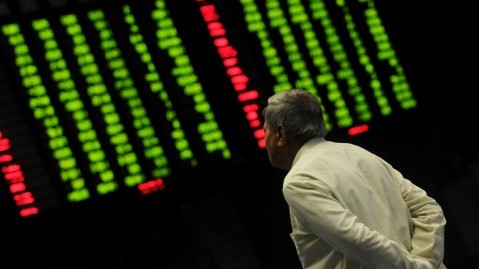 Stock markets held their own on Wednesday after doubts emerged about fresh US stimulus, while it was another wild day for gold and silver and a tough one for Turkey’s troubled lira.

Turkey’s volatile lira took another 1.5% pounding as concerns about a currency crisis there took hold again, while New Zealand’s dollar recoiled too as its central bank flagged negative interest rates could be coming.

Higher oil stocks had Wall Street’s S&P 500 not far from its long-awaited return to record highs, although there was still plenty to contemplate.

Asian stocks had struggled overnight as sniping continued between Beijing and Washington over Taiwan and TikTok.

China had also reported weaker-than-expected loan growth and a US Senate leader’s description of cross-party stimulus talks being “at a bit of a stalemate” hadn’t helped either. 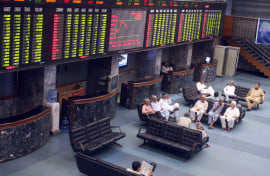 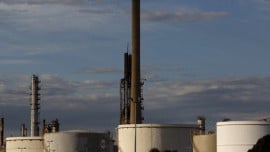 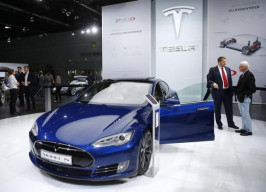 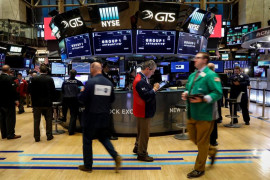