Task force in the offing to boost farm sector 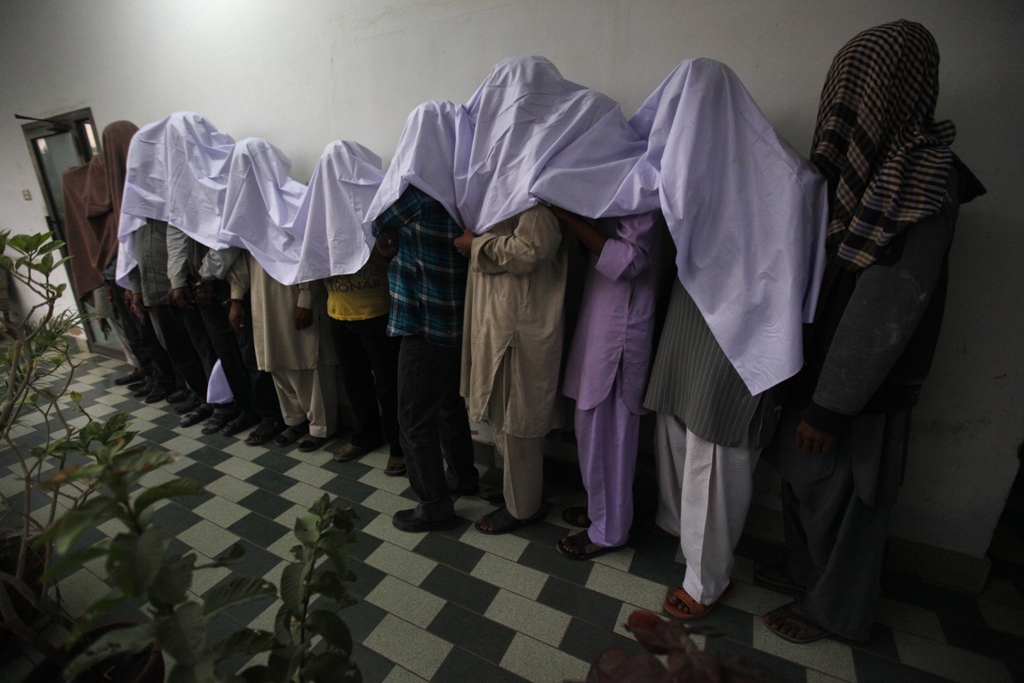 The police claimed on Wednesday to have arrested 12 people following raids in the city, in connection with a cracker attack near a stall selling patriotic buntings and decorations in Gulshan-e-Hadeed on Tuesday night. At least seven people were injured in the attack.

Investigators later stated that Indian intelligence agency Research and Analysis Wing (RAW) was behind multiple grenade attacks in the province.

Two unidentified men reportedly hurled a grenade near the stall and fled from the spot. The police and Rangers arrived at the spot and summoned the bomb disposal squad, while shifting the injured to the Jinnah Postgraduate Medical Centre for treatment.

Malir SSP Irfan Bahadur said that anti-state elements were involved in the attack, adding that the police had gathered evidence from the crime scene and launched an investigation into the incident.

Meanwhile, in its initial report, the bomb disposal squad stated that a Russian-made RGD-1 grenade, weighing 250 grammes, was used in the attack.

It further claimed the attack was similar to other cracker attacks that had recently been carried out in the city, adding that the grenade’s lever, pin and other pieces had been found from the crime scene and handed over to the investigation police.

Following a probe, security officials claimed that RAW was behind multiple grenade attacks carried out with RGD1 grenades in the province in recent weeks.

“We have tracked the use of similar grenades in the attacks,” they said, adding that the incidents pointed to RAW’s support of the local outfit behind the attacks.

Sources added that law enforcement authorities had arrested 12 people during separate raids and were currently investigating them.

Meanwhile, Steel Town SHO Shakir was suspended on Wednesday for his alleged negligence. According to sources, the security arrangements in the area were unsatisfactory and had provided an opportunity for criminal elements to carry out the attack.

Grenade attacks have recently been carried out in Gulshan-e-Hadeed, Hub Chowki, Manzil Pump, Gulistan-e-Johar and Liaquatabad, as well as in Ghotki and Larkana.

*With additional information from DNA