PALPA House allegedly did not mention commercial use of facilities 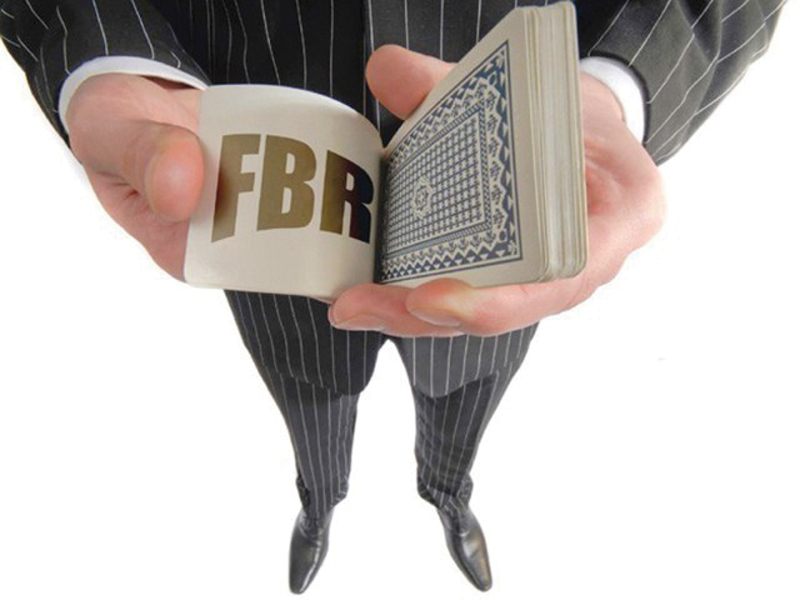 The Federal Board of Revenue’s Directorate General of Intelligence and Investigations (DGI&I) issued on Thursday notices to the Pakistan Airlines Pilots Association (Palpa), seeking details and records pertaining to its income and bookings at Palpa House.

The move comes after the DGI&I reportedly unearthed tax evasion worth approximately Rs340 million at Palpa House, of which Rs140 million is on account of income tax and Rs200 million on account of withholding taxes.

According to sources, Palpa has also not been making payments for sales tax to the Sindh Revenue Board, and resultantly owes around Rs120 million on this account too.

An official told The Express Tribune that the three-storey Palpa House had been established on an 8,750-square-yard amenity plot in Clifton, with at least 30 luxury rooms, suites, banquet halls, swimming pools, tennis court and other facilities. These are reportedly used on a commercial basis, he added, stating that Palpa House’s income tax statements still did not mention the income.

The sources further claimed that Palpa had acquired more land from Cantonment Board Clifton to add a school and library to Palpa House, though these have not yet been constructed.

The DGI&I had issued two notices to the Palpa House administration over the last few months, following an investigation of its commercial activities, but the administration has reportedly failed to provide records so far.

The third notice, sent on Thursday, also seeks an explanation from Palpa over its failure to mention this taxable income in its tax statements.