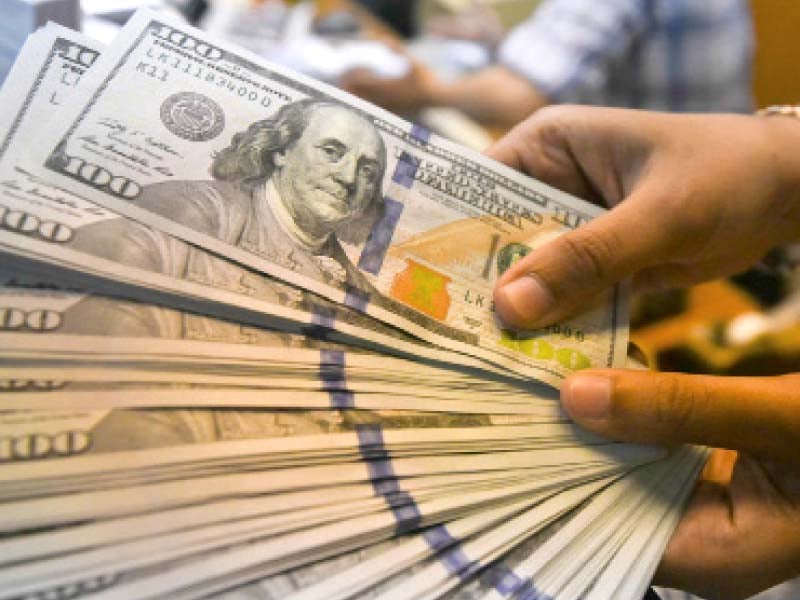 During fiscal year 2019-20 that ended on June 30, the country received $13.2 billion worth of gross loans from bilateral and multilateral lenders including the International Monetary Fund (IMF) and commercial creditors, according to data compiled by the Ministry of Economic Affairs.

With the fresh borrowing, Pakistan has received a whopping $29.2 billion in foreign loans in the past two years, including $26.2 billion by the government of Prime Minister Imran Khan since August 2018.

Out of the $29.2 billion, $19.2 billion was used to repay the maturing external debt and the remaining balance was added to the external public and publicly guaranteed debt.

Since repayments have been made by contracting new foreign loans, it has increased the cost of debt servicing. For fiscal year 2020-21, the external debt servicing cost has been estimated at Rs315 billion despite over $300 million or about Rs50 billion worth of temporary relief due to the G20 group’s moratorium on debt servicing.

In fiscal year 2018-19, Pakistan had borrowed $16 billion, including balance of payments support from Gulf countries, and returned $9.1 billion worth of loans. In fiscal year 2019-20, the gross foreign loans stood at $13.2 billion and repayments amounted to slightly above $10 billion, according to sources in the Ministry of Finance.

Pakistan does not have any option but to borrow to repay maturing loans and stabilise foreign currency reserves that had dipped below $10 billion in May after the outflow of hot foreign money of over $3 billion.

The withdrawal of hot foreign money, on the one hand, exposed the ill-planning of the State Bank of Pakistan (SBP) and on the other highlighted the fragility of foreign exchange reserves that were built on the back of foreign borrowing.

The dip in foreign exchange reserves triggered panic borrowing by the economic affairs ministry and the finance ministry in June, according to government sources.

The government borrowing from the commercial, bilateral and multilateral creditors exceeded the budgetary target due to the dip in SBP’s foreign currency reserves, low inflows under the Saudi oil facility and the decision not to float Eurobonds valuing at $3 billion.

The PTI government, like its predecessor, has also been unable to fully capitalise on non-debt creating inflows like exports, remittances and foreign direct investment.

Bilateral creditors disbursed $629 million in the last fiscal year against the budgetary target of $480 million. The utilisation of Saudi oil facility remained low at around $770 million against the target of $3.2 billion. China gave $488 million in bilateral loan against earlier estimate of $402 million.

Multilateral creditors disbursed $5.54 billion in loans in the previous fiscal year, according to the Ministry of Economic Affairs’ statistics.

The Asian Development Bank (ADB) provided $2.8 billion, exceeding the annual target of $1.7 billion. However, out of the $2.8 billion, the ADB’s budgetary support loans amounted to $2.3 billion including a billion dollars for the crisis response facility. The IMF disbursed loans of $2.84 billion, including $1.4 billion in emergency financing in response to Covid-19.

The Islamic Development Bank (IDB) disbursed $869 million under the oil credit facility against the estimate of $1.1 billion.

The World Bank released $1.32 billion against the annual estimate of close to $1.2 billion. The Asian Infrastructure Investment Bank (AIIB) gave $508 million in loan.

Commercial loans are considered expensive due to their short maturity period and relatively higher interest rates compared with the official bilateral and multilateral credit.

Out of the estimated external borrowing of $15 billion, nearly $10 billion, or two-thirds, will be used to return the maturing loans, excluding interest payments.

Interesting article. I may also comment that they are option for public listed companies and or public listed shareholders on the Karachi and Lahore Stock Exchange to receive and on a case by case, Loan ranging between $2.5 to 25 Million USD within 10 days. Equity backed Loan are now increasingly popular.

Loans and more loans. Where are we going.