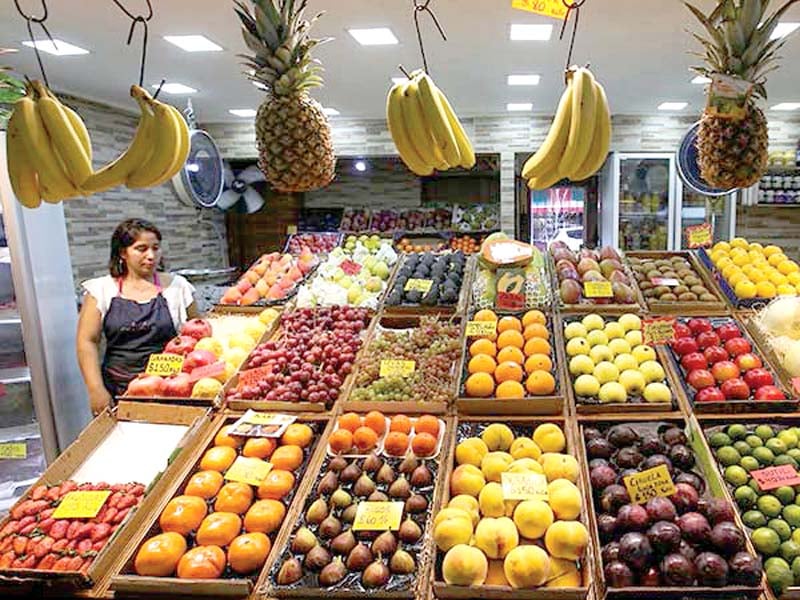 The setting up of new hot water treatment plants will break monopoly of existing players and the cost of fruit treatment will go down. PHOTO: FILE
KARACHI:

The Iranian government has requested Pakistani authorities to audit six hot water treatment plants, which is being delayed and can hurt export of Pakistani mangoes to Tehran in future.

On June 26, 2020, Ministry of National Food Security and Research Assistant Chief Muhammad Khurram Jamshaid wrote a letter to the plant protection adviser and Department of Plant Protection (DPP) director-general to inspect hot water treatment plants and submit a report to the Plant Protection Organisation of Iran.

“A technical team will conduct audit of the six plants strictly under the standard operating procedures (SOPs) notified by the DPP and in line with the protocols agreed between NPPO, Iran and NPPO, Pakistan, in light of an inspection report of Iranian inspectors, and submit its fair and transparent inspection report on each plant separately to the ministry for perusal and approval of the competent authority before onward submission to the NPPO, Iran,” said the letter.

“Pakistan’s mango industry is worth Rs100 billion, which employs a 22.5-million workforce,” said Waheed Ahmed, Patron-in-Chief of the All Pakistan Fruit and Vegetable Exporters Importers and Merchants Association (PFVA). “Despite these clear directives, the audit has been delayed at the cost of our credibility,” he said.

There were six hot water treatment plants in the Multan region, which had been pointed out by the Iranian authorities, said a source in the market.

One of them is said to have stopped working but some exporters are getting certificates of that closed plant.

Furthermore, the technical team will also conduct annual audit of Ramazan Associates, Multan and verify whether the plant is at the same place as visited and audited by Iranian Inspectors in 2015 or it has been shifted to some other place. If so, which authority has approved its shifting from one place to another, read the government letter.

“Iranian authorities could have come themselves had the coronavirus not hit the country,” he added. “In that case, it would be an embarrassing situation for the country.”

Current hot water treatment plants were charging Rs20 per kg, he said and added when the number of plants grew, the price of mango treatment would decrease due to competition.

“Iran is a promising international market for the export of Pakistani mangoes,” he stressed. “During 2019, the export volume of mangoes to Iran was approximately 30,000 tons, generating foreign exchange of $21 million.”

The establishment of new hot water treatment plants would break the monopoly of existing players and the cost of treatment would go down, which would result in a 25-30% increase in exports to Iran, Ahmed predicted.

He empahsised that Pakistan needed many more hot water treatment plants and expressed concern over approval of just a few plants recently, which was akin to denying a level playing field.

“This situation is not good for a country that is eager to increase exports to mitigate the trade deficit,” he remarked.