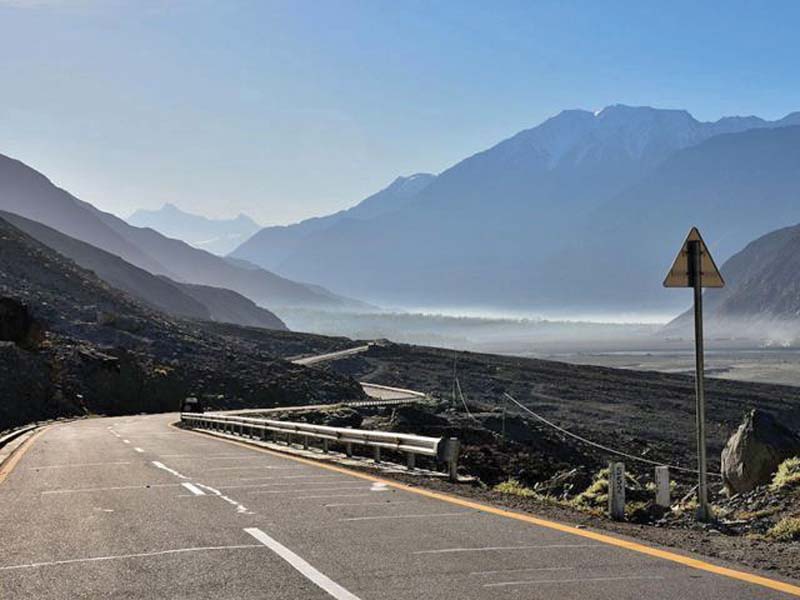 A day after reports suggesting Iran had dropped India from a key project linked to Chahbahar Port, Iran on Wednesday threw its weight behind the Belt and Road Initiative (BRI) as well as its flagship project, the China Pakistan Economic Corridor (CPEC).

Iran's Ambassador to Pakistan Seyed Mohammad Ali Hosseini said the BRI and CPEC were beneficial for the regional development particularly for China, Iran and Pakistan.

Without explicitly mentioning India by name, the Iranian envoy defended his country's recent decision to drop India from a key Chahbahar port project by saying "when some foreign governments found reluctant in their relations with Iran and need other’s permission for their even normal interactions, for sure they won’t be capable of planning and implementing such long- term cooperation contracts."

Hosseini was all in praise for BRI and CPEC in an unprecedented move suggesting a major shift in Iran's foreign policy.

His statement came amid reports that Iran dropped India from key Chahbahar to Zahedan railway project and started the project from its own resources.

India media claimed that India was kicked out from the project after Iran entered a massive 25-year $400 billion strategic partnership deal with China.

But the Iranian ambassador dismissed the Indian media claims saying the 25-year deal was a public document, contrary to reports in the media.

"This cooperation is a very public issue and even in the sixth paragraph of the joint statement published during the Chinese president's visit to Iran in 2016, the parties explicitly expressed their desire to conclude a comprehensive document for 25 years of cooperation," the top Iranian diplomat said.

He said baseless rumours are being spread about China-Iran cooperation, like in the case of CPEC, by some western officials and the media with an intentional focus on the secret nature of this cooperation.

"The Islamic Republic of Iran, in accordance with its constitutional principles, faces no barrier in concluding comprehensive and long-term agreements with countries in the East and the West," the ambassador said.

The statement is significant and highlights the apparent shift taking place in the region. When Iran and India signed an agreement in 2016 for the development of Chahbahar port at that time it was viewed as an attempt both by Tehran and New Delhi to undermine Gwadar Port.

But with India is now almost out of the deal and China has stepped in, both the Chahbahar and Gwadar ports may work in tandem rather competing for each other.

"Iran’s offer for cooperation was a general one that was perceived by Chinese who has shown independence in developing its relations with Iran and has not tied the promotion of relations to the advice of third countries," the Iranian Ambassador noted while defending his countries decision to move closer to China.

No compromise on CPEC as it is country’s future: Bajwa 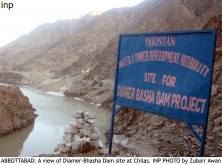 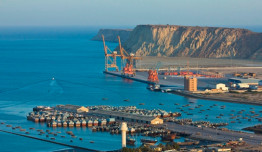 Political economy of energy and CPEC