Video of couple getting intimate in taxi goes viral 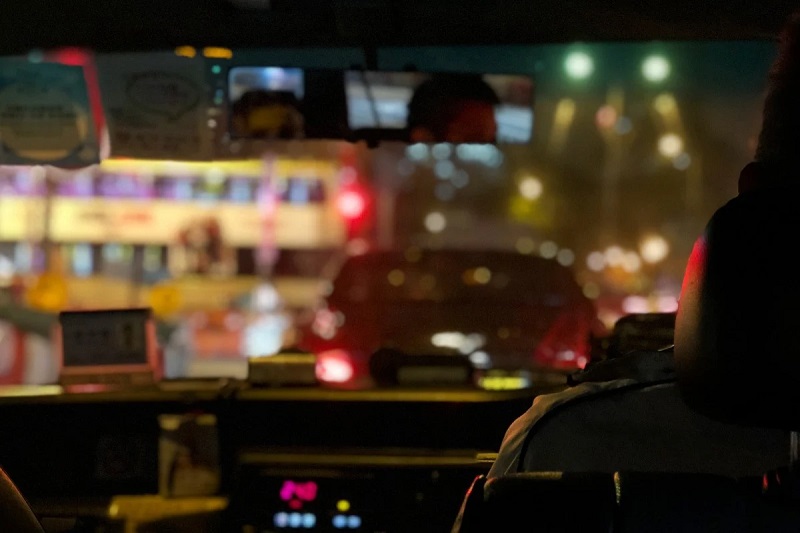 Soon after her video made rounds on social media, a woman in Hong Kong sought help from police to stop the circulation of a viral online video showing her getting intimate with a man during a taxi ride.The actions of the pair were captured on a video camera installed in the vehicle they had boarded in Central at about 9.15pm on Tuesday.

The clip shows the man removing his face mask before kissing and cuddling his partner on the journey to Sai Ying Pun.

After the four-minute video went viral on Tuesday night, the woman filed a report to Western police station on Wednesday, seeking help to stop its circulation.

“The complainant later stated she would follow up on the case through civil action,” a police spokesman said, adding that the incident had been classified as a “complaint”.

The case for some internet users brought to mind the scandal last year involving singer Andy Hui Chi-on and TVB actress Jacqueline Wong Sum-wing, who were filmed on a vehicle camera acting intimate with each other. Hui is married to Canto-pop queen Sammi Cheng Sau-man.

Privacy Commissioner Stephen Wong Kai-yi said the office had not received any complaint as of Wednesday evening but would monitor the development of the woman’s case.

Wong urged people to approach the office if they felt their privacy had been violated.

There is currently no specific law in Hong Kong against voyeurism or non-consensual photography of intimate body parts, such as upskirt photography.

The government announced on Wednesday it accepted the recommendations of the Law Reform Commission to introduce criminal offences on voyeurism and related non-consensual photography, including videos.

A criminal offence of intimate prying irrespective of the purpose was also proposed, a government statement said.

The recommendations, which will undergo a three-month public consultation, also listed outlawing both the distribution of intimate images taken surreptitiously and the non-consensual distribution of such pictures.

If approved, anyone circulating images known to be obtained from a voyeuristic crime would be criminally liable, as would anyone who shares images of victims engaged in an intimate act without their consent.

Both crimes come with a maximum jail term of five years, and the bureau has proposed offenders be placed on the government’s sex conviction record. 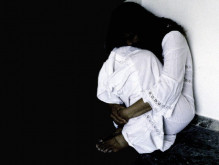 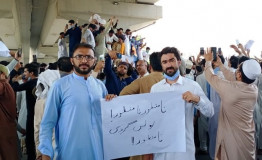