IHC disposes of cases against temple construction in Islamabad 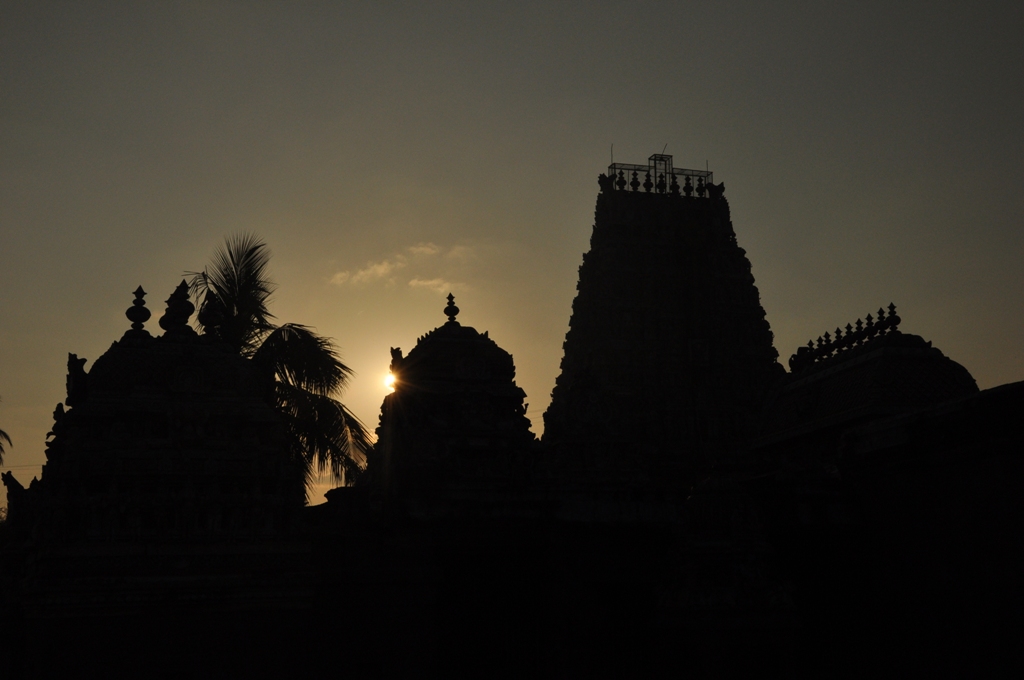 Three, separate petitions against the construction of a temple in Sector H-9 of the federal capital were disposed of by the court on Tuesday, citing that “no occasion arises for this court to interfere”.

This was directed in a judgement of a single-member bench of the Islamabad High Court (IHC), comprising Justice Aamer Farooq, as it completed the hearing of three petitions.

In its verdict, the court noted that the three petitions, apart from challenging the construction of the temple and allotment of a plot, had questioned whether there were provisions for building a temple in the federal capital under its master plan and for the government providing Rs100 million for the purpose.

In the five-page long verdict, the court noted that according to the Capital Development Authority (CDA) land had been allotted in Sector H-9/2, where graveyards of other minorities already exist, for the construction of a temple, community centre and crematorium to the Institute of Hindu Panchayat (IHP) in 2017. Moreover, the CDA clarified that the subsector has been designated by the authority for the purpose.

Moreover, the counsel for CDA had told the court that it had stopped construction activity on the site as formal approval for the building plan of the centre was never obtained from the authority.

On the question of funding, the court noted that the government has not released any funds, rather the matter has been referred to the Council of Islamic Ideology (CII) for rendering its opinion. However, it further noted that there is no bar on the IHP from continuing construction of the complex using its funds.

The court noted that since the construction of the temple has been put on hold, “hence the grievance of the petitioners on the specific issue stand allayed and has become infructuous, for the time being.”

The court further noted that when the authority develops the sectors, it decides through its board and layout plans what each sector or sub-sector and the plots therein may be designated for.

The only violation, it noted, was that the building plan had not been pre-approved and that the authority had already halted construction work for this purpose.

“The fact remains that no construction at present is taking place at the site in question and is unlikely to commence until compliance is made with terms of allotment and CDA laws,” the order read.