Aims to double exports of vehicles and components in next five years
Reuters June 30, 2020 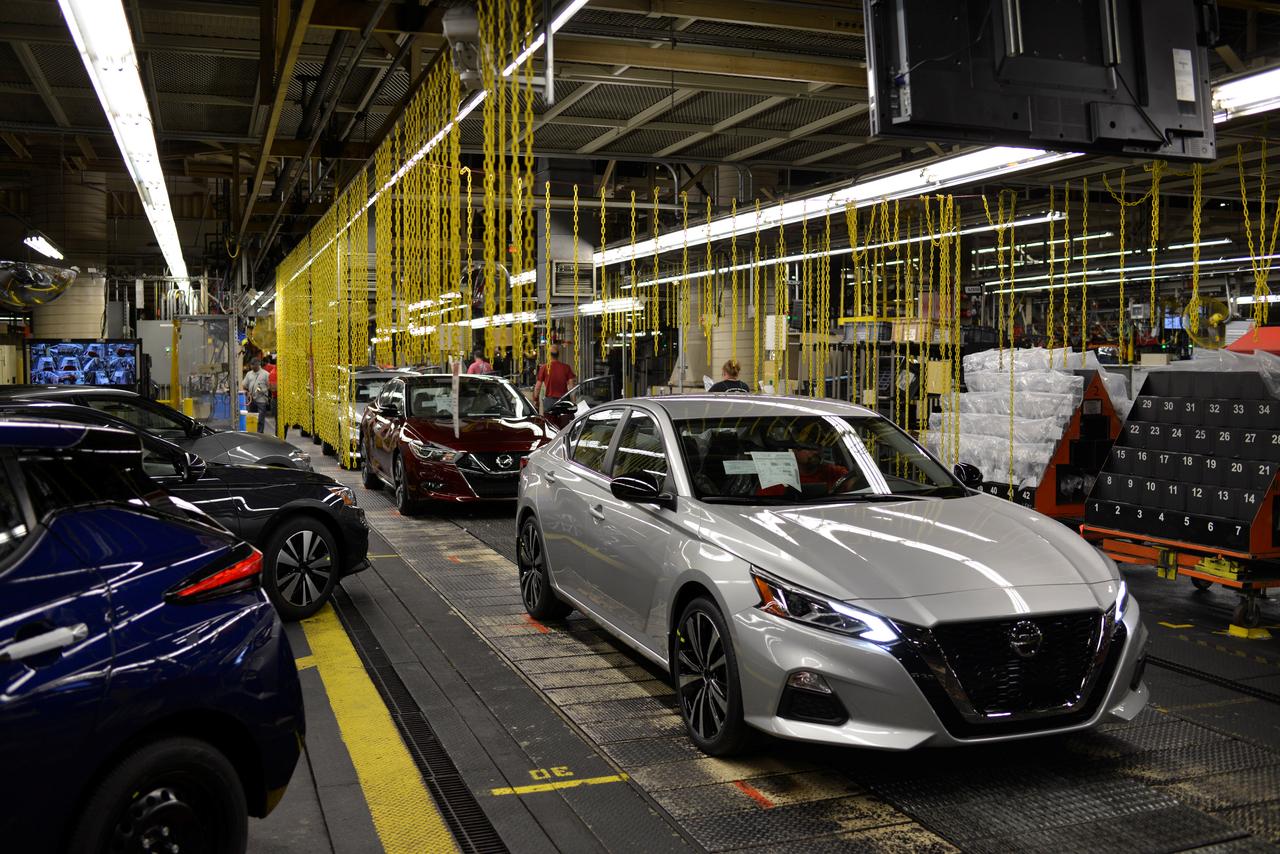 India is drawing up an incentive scheme for the auto sector aimed at doubling exports of vehicles and components in the next five years, four sources with direct knowledge of the matter told Reuters.

The Department of Heavy Industries (DHI) has sought feedback from auto industry groups on the initial proposal, which suggests giving incentives over five years to increase local production and procurement for export, the sources added.

The incentives would be based on the sales value of vehicles or components and eligible companies would need to meet certain conditions, including a minimum revenue and profit threshold and presence in at least 10 countries, two of the sources said, adding the form the incentives would take had not been decided. DHI did not immediately respond to a request for comment.

The move is part of India’s effort to create ‘champion’ sectors to attract investment, generate jobs and boost manufacturing, and comes amid calls by Prime Minister Narendra Modi to be self-reliant as a nation.

India wants to promote exports and has identified some sectors, including autos and textiles, for which incentive plans are being designed, said a senior government official.

“For autos the government has engaged with various stakeholders. We have to see what needs to be done in the global context,” said the official, adding that even though talks are in early stages and details have not been finalised there is a plan to give a “big push” to the sector.

The push, however, comes at a time when auto sales globally have been battered because of the coronavirus pandemic and demand may take a while to recover.

India needs to ensure the proposal is not complicated by too many conditions, said Vinay Piparsania, consulting director, automotive, at Counterpoint Research.

$27 billion in exports in Auto sector?! Is this right??