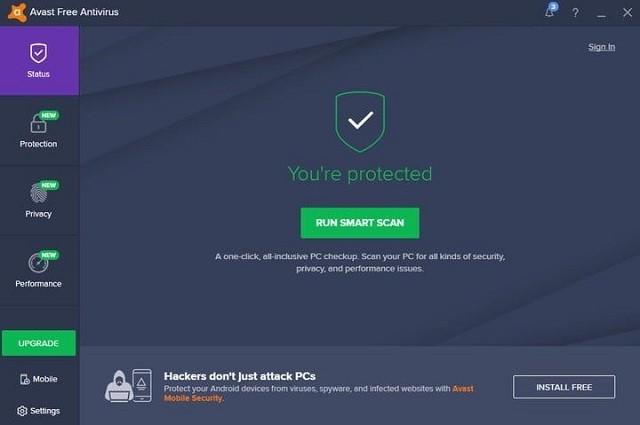 Avast, a popular antivirus program has been selling user data to tech and business giants such as Google, Home Depot, Microsoft and Pepsi, reported Motherboard and PCMag.

The company took the data from its antivirus software and handed it over to its parent company Jumpshot which organised the data and sold it for millions of dollars.

Even though Avast users did consent to this data sharing they were not aware of Jumpshot selling their data.

The investigation jotted down a long list of companies that were clients of Jumpshot, such as Expedia, Intuit, Keurig, Condé Nast, Loreal and more.

Apparently, the data is anonymous and does not include personal information however, experts suggest that it will be possible to figure out certain details about users.

This article originally published on Engadget.