The data file includ­ed 875,000 differ­ent types of photos and videos and person­al inform­ation for over 4,000 models­
By Tech Desk
Published: January 18, 2020
Tweet Email 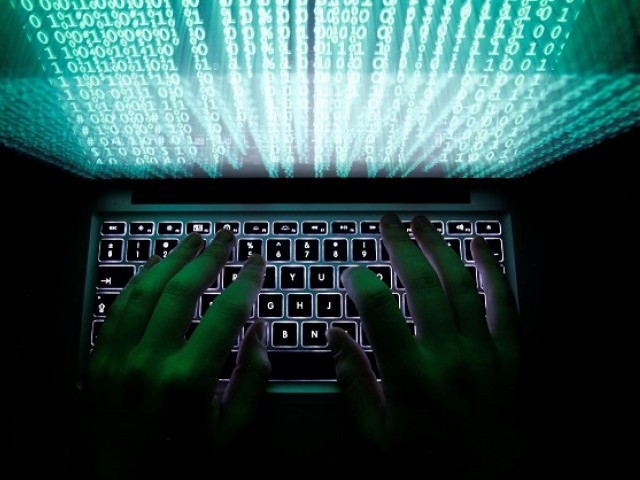 The data file included 875,000 different types of photos and videos and personal information for over 4,000 models worldwide with their names, ID photos, passport/ID numbers, release forms and even their driver license images.

While some of the data may be up to two decades old, other information is barely weeks old reports Engadget. There is a high possibility that the data could have been used to blackmail and stalk the models.

The network team never responded to vpnMentor’s finding despite many attempts however, ImLive which is a parent brand of the company said that the issue will be dealt with.

Simple security neglect enabled hackers to access sensitive information that could or probably have been used for blackmailing and extortion of money.

Therefore, it is immensely important for websites to make sure proper security measures are taken to ensure that such cases of cyberattacks do not emerge.

Lessons to be learned from Facebook’s WhatsApp deal