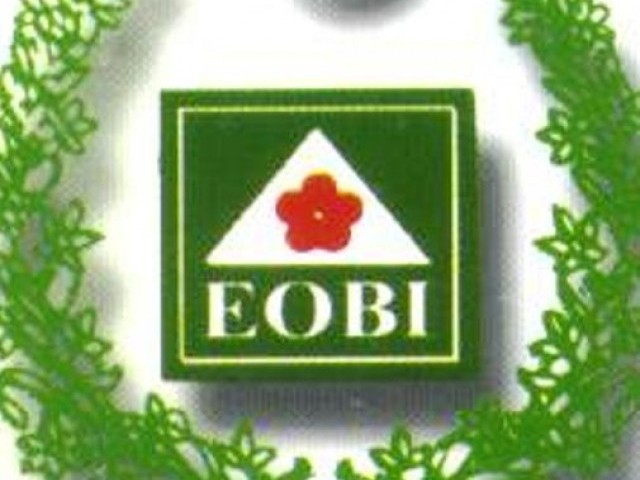 ISLAMABAD: The Pakistan Tehreek-e-Insaf (PTI) led federal government has increased the Employees Old-age Benefit Institution (EOBI) pension from Rs6,500 to Rs8,500, in what Prime Minister Imran Khan on Thursday called another step towards formation of a Islamic welfare state.

“Our government has increased the EOBI old-age pension by 62% from Rs5,250 to Rs8,500 within a year. This helps us provide pensioners’ security in their post-retirement years,” PM Imran said in a tweet.

He said much of this contribution comes by improving the EOBI, which was formed in 1976 to provide compulsory social insurance primarily to retired individuals.

“[It is] another step towards Madina Ki Riyasat,” he said in a reference to state of Madina which Imran Khan has often described as the first welfare state of the world and the model for his government.

Special Assistant to Prime Minister on Information also took to micro blogging site Twitter to announce the raise. “Increasing pension of the EOBI pensioners from Rs6,500 to 8,500 is a practical step towards creation of a welfare state on the pattern of State of Madina,”
She said the dream of a welfare Islamic state could only be released when the state looked after its poor citizens affectionately. “Protection and welfare of the poor segments of the society is the objective of Prime Minister Imran Khan,” she added.

This is the second increase in the EOBI pension since the PTI came into power in August 2018. Earlier, in November last year, the EOBI had announced to raise pension for elderly people by 20%. Previously, the dispensation was Rs5,250.

Addressing an inauguration ceremony on Thursday, Special Assistant to Prime Minister on Overseas Pakistanis and Human Resource Development Zulfikar Abbas Bukhari said after the increase, the EOBI pensioners would receive Rs 8,500 per month from January, 1 next year.

“The ministry would move the summary regarding the increase at the next meeting of federal cabinet for a final approval. The PTI government, in its efforts to give more relief to the pensioners, has twice increased their annuity in just one and half year’s tenure.”

He said the government enhanced the minimum pension of the EOBI’s insured person from Rs5,250 to Rs6,500 in 2018. “The EOBI pension has been enhanced by 62 per cent since the PTI government came into power. We are intending to raise this amount up to Rs15,000 by the end of our tenure (2023),” Bukhari added.

Prime Minister Imran Khan on Thursday chaired the PTI core committee meeting which strongly condemned lawyers attack on the Punjab Institute of Cardiology (PIC) in Lahore and vowed not to tolerate such behavior in future.

At least 3 patients lost their lives on Wednesday as hundreds of lawyers stormed the PIC, vandalising Punjab’s largest cardiac facility and thrashing everyone in sight apparently to settle score with doctors who they claimed had attacked one of their colleagues and disseminated a video clip ridiculing them.

“The core committee has agreed that such violent behavior could not be tolerated at departments, providing facilities to the general public,” said Dr Firdous Ashiq Awan after the meeting.

“The core committee has decided that the party would start coordinating with the local lawyers’ bodies, advocates associated with the PTI, lawyers associations, bar councils and also take the apex judiciary into confidence for robust policy making to discourage such elements in lawyers’ community.”

She said a clear and transparent policy would be notified in this regard whereas the lawyers fraternity should pinpoint and terminate such black sheep from the bar councils.

However, Dr Firdous stressed that the entire lawyer community should not be blamed for such heinous violation of law as “the miscreants were merely a handful of people who would be identified from the camera footages and punished in accordance with law”.