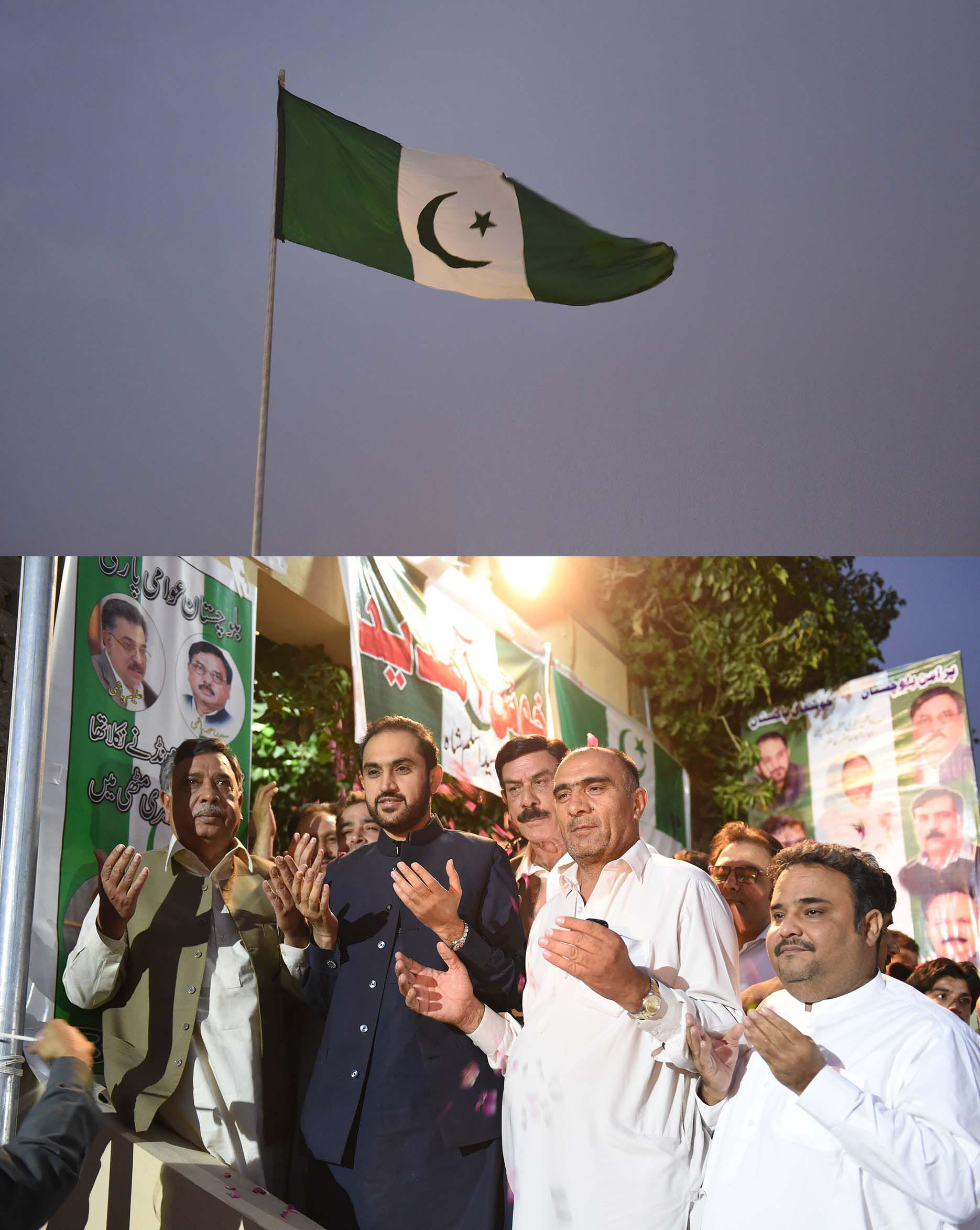 QUETTA: Balochistan Awami Party (BAP) General Secretary Senator Manzoor Ahmed Kakar on Friday announced that his party would change its name in the near future as it wanted to expand it across the country.

“Following in the footsteps of MPAs from erstwhile FATA, two senators from the tribal districts of Khyber-Pakhtunkhwa have also decided to join the BAP,” he told the media at the party’s secretariat.

Kakar said the efforts of BAP and Chief Minister Jam Kamal had paid off as the federal government had included numerous development projects of Balochistan in the federal Public Sector Development Programme.

He added that projects included widening of Quetta to Karachi, Kuchlak to Zhob and Quetta to Chaman highways.

The senator further said a sub-campus of the National University of Sciences and Technology (NUST) would be set up in Quetta because of the efforts of the provincial government.

After the Khyber-Pakhtunkhwa Assembly elections in the tribal districts in July, three of the independent candidates who bagged seats joined the BAP. This made the BAP the newest entrant into the provincial assembly. It also granted the BAP a reserved seat for women.

In its manifesto, the BAP had promised development, peace and good governance in the impoverished province.

It had vowed to address the current financial crisis in the province by enhancing the mineral sector, technical fund, build Balochistan Bank, establish industrial areas and allocate government land for development programmes.

On the healthcare plan for the people of Balochistan, the BAP had promised to build government hospitals on a district level across the province where doctors and healthcare facilities would be available and introduce a health insurance scheme for the poor.

Vowing to end poverty in the province, the BAP in its manifesto had pledged to pay keen attention to local industries, particularly local products being made by household women in Balochistan.

It had also promised to fulfil basic needs, including the provision of uninterrupted power supply, water and gas.