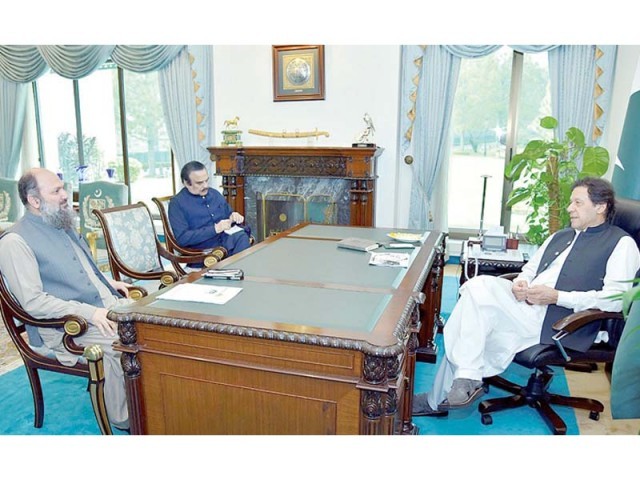 According to details, political matters were also discussed in the meeting. The Balochistan government has released Rs13 billion for carrying out the ongoing and new development projects in the province during the first quarter of the financial year 2019-20. Major uplift schemes were on board during the discussion.

The government had earmarked Rs108.114 billion to materialise 2,461 schemes during the current year. The provincial government had sanctioned some 70% of 1,263 new schemes, which include main development projects in the province.