People's caravan protests use of coal to generate power

People's caravan protests use of coal to generate power 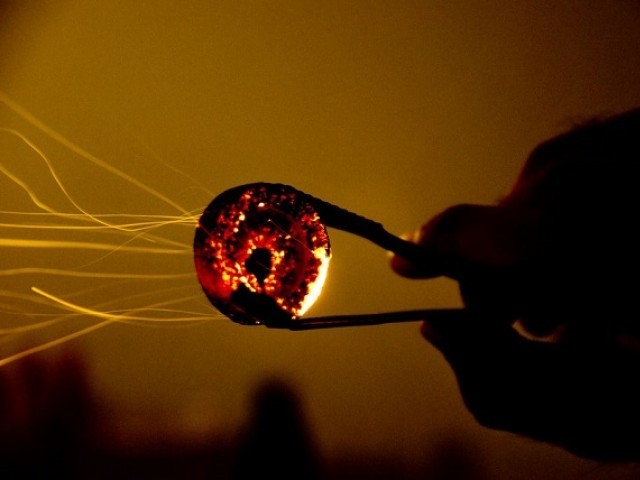 KARACHI: The Pakistan Fisherfolk Forum (PFF) has launched a seven-day caravan on Thursday to voice concerns against power generation using coal in order to save the environment.

The week-long caravan kicked off from Ibrahim Hyderi and is likely to reach the Hyderabad Press Club on October 2, where a public assembly will be held for social and environmental justice in the country. The PFF has demanded an end to mining, coal import and coal power generation in the country.

PFF Chairman Muhammad Ali Shah said, “We are now initiating a regular campaign against the coal power plant of Thar and those that were planned to operate on imported coal,” he added.

Thar-coal mining and its associated mega power projects are causing scarcity of water and air pollution, leading to health issues among people and forcing them to migrate.