The Rs15 millio­n state-of-the-art lab would be comple­ted within a year
By Ahtesham Bashir
Published: May 13, 2019
Tweet Email 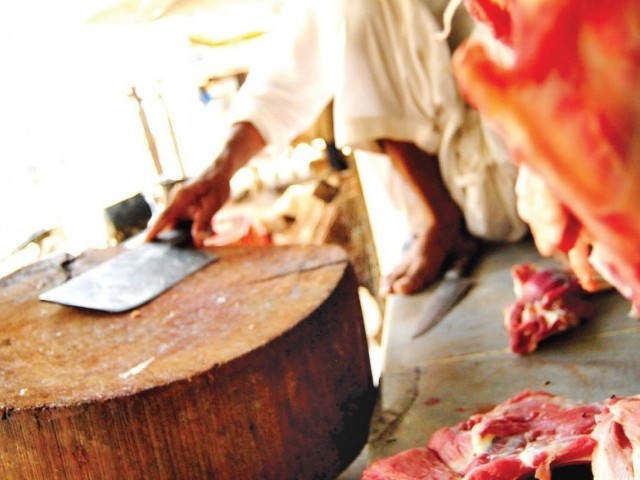 The Rs15 million state-of-the-art lab would be completed within a year. PHOTO: FILE

PESHAWAR: In a bid to curb sale of substandard and unhygienic meat, the Khyber-Pakhtunkhwa government has decided to establish the country’s first-ever meat-testing laboratory in the provincial capital, which would be completed by next year.

The initial draft of the state-of-the art laboratory, estimated to cost around Rs15 million, has been completed, according to documents available to The Express Tribune.

The sale of substandard and meat of dead animals is prevalent in markets owing to absence of testing standards and lack of information.

Earlier on Sunday, the provincial food authority seized a consignment of rotten frozen chicken which were to be supplied to the markets in Peshawar.

The Night Squad of the K-P Food Authority received information from the emergency response unit that a shipping container carrying rotten but frozen chicken was entering the provincial capital. Responding to the information, the night squad intercepted the chicken meat consignment near the Chamkani area along the Grand Trunk Road.

An inspection of the consignment revealed that over two tonnes of rotten chicken meat were being transported.