Policeman martyred as vehicle comes under fire in Charsadda

Growing up, the actor shared Aladdin was the only Disney character he could relate to

Aladdin star Mena Massoud, who will be playing the main character in the upcoming live adaption of the Disney film, shared his two cents on representation in Hollywood.

He spoke about the responsibility he feels being a Middle Eastern actor in a video posted by People Now. 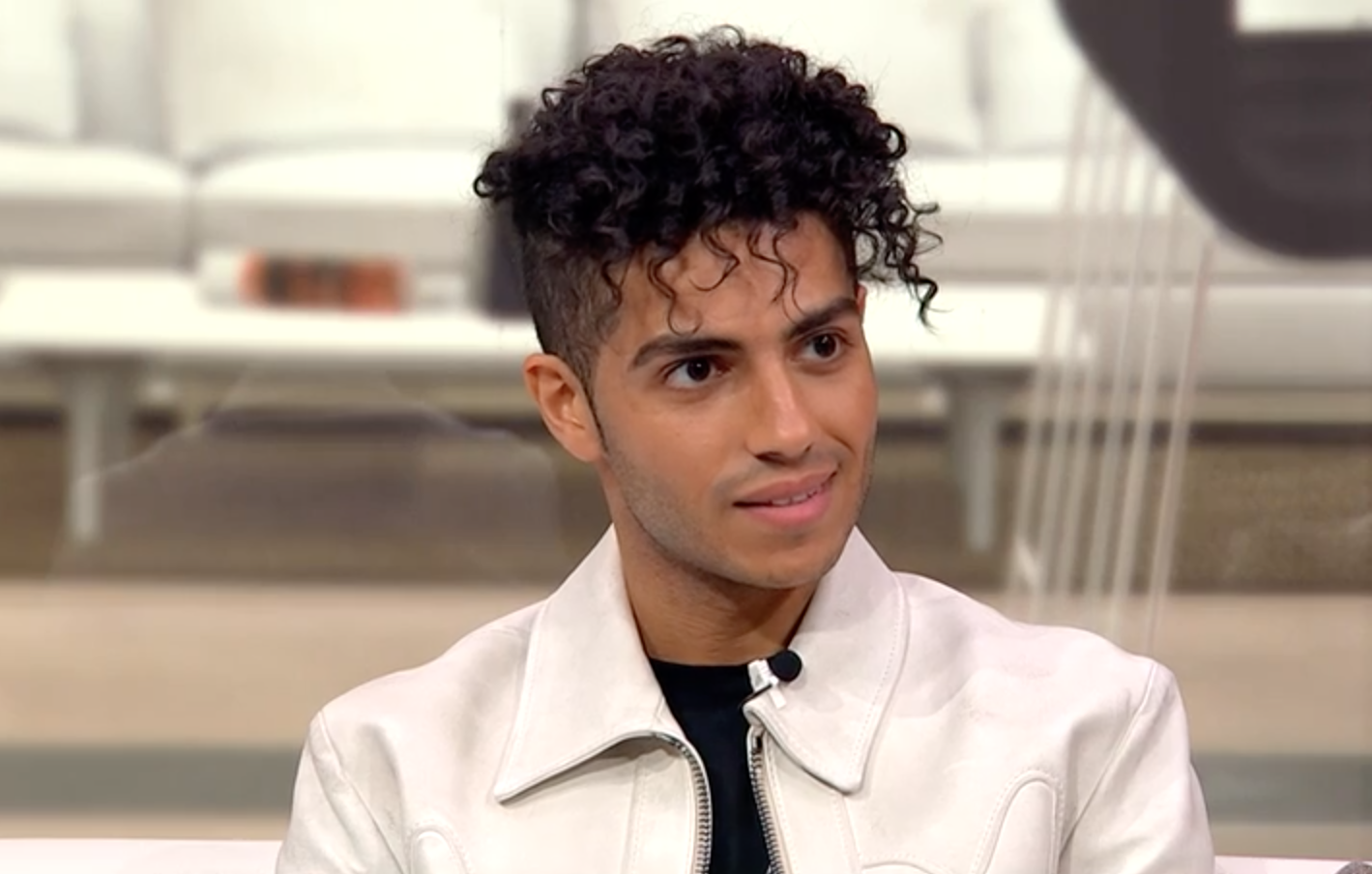 "I don't feel a lot of pressure but a lot of responsibility. I think things are changing with Rami Malek winning an Oscar for doing an incredible job as Freddie Mercury. There are a lot of Middle Eastern actors coming up," the actor said, referring to the Egyptian-American actor who plays the Queen star in the Oscar-winning autobiographical film Bohemian Rhapsody.

"I think this film is important for representation. Hopefully, if it does well in cinema, Hollywood can have confidence in the fact that you can put a Middle Eastern in a lead role or in iconic role and it will still do well," he added.

'Aladdin' trailer gives everyone what they wanted: A blue Genie

Mena, who was born in Egypt and grew up in Canada, will be seen as Aladdin in the upcoming film which stars Will Smith as the larger-than-life Genie.

In reference to the mixed reactions to Smith's appearance as the blue genie, Mena explains it is important not to take everything on face-value.

"For the most part, people see things and take it on face value but people don't understand it's a work-in-progress," the Egyptian-Canadian star revealed during the interview.

Growing up, the actor shared Aladdin was played in his household the most because it was the only Disney character who looked like him and shared his culture.

Other than Smith, the film stars British star Naomi Scott as Princess Jasmine and Dutch-Tunisnian actor Marwan Kenzari to play the villainous Jaffar.

Many took to Twitter to express their excitement to see Marwan in the live-action remake of the 1992 classic.

me, when i see this is who they've cast as Jafar in the live action "Aladdin" pic.twitter.com/OWV7cZNOYP

me, when i see this is who they've cast as Jafar in the live action "Aladdin" pic.twitter.com/OWV7cZNOYP

Mena disclosed the character of Princess Jasmine, Aladdin's love interest in the flick, will be empowering women all over the world.

"We really focused on making this an empowering role for women all over the world seeing it and Naomi does an incredible job with that."

The highly-anticipated upcoming film is directed by Guy Richie and will release in cinemas on May 24.

See the trailer for the upcoming here:

'Aladdin' trailer gives everyone what they wanted: A blue Genie

Why does everyone named Chris have all the power in Hollywood: Kumail Nanjiani