The Hindu temple is named after five pools of water present at the site
Tribune Report January 05, 2019 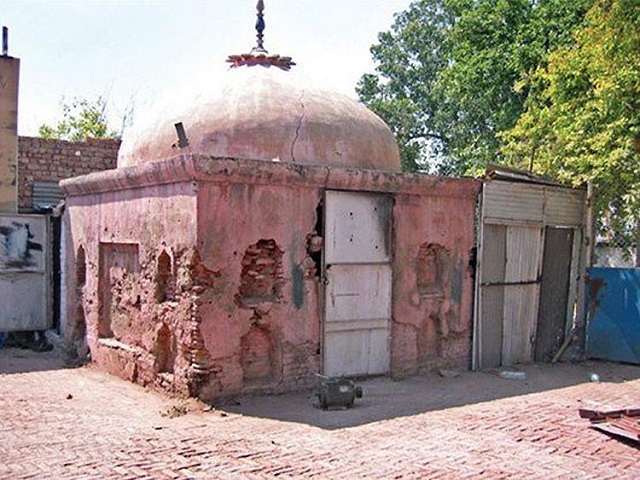 ‘Panj Tirath’ is named for the five pools of water present at the site. PHOTO:Twitter(@TheLallantop)

The Khyber-Pakhtunkhwa (K-P) government has declared the ancient Hindu religious site of Panj Tirath in Peshawar as a national heritage site, according to Gulf News.

Social media users praised the move as one towards tolerance and unity.

Panj Tirath is named after the five pools of water present at the site which also houses a Hindu temple and a lawn with date palm trees.

The announcement was made under the K-P Antiquities Act of 2016 by the Directorate of Archaeology and Museums.

Moreover, the provincial government also announced a fine of Rs2 million fine, as well as, a five-year jail sentence for anyone found guilty of damaging the historic site.

The site holds religious significance to local Hindus who believe that King Pandu from the Mahabharata, a Hindu mythological epic, bathed in the pools and worshipped under the date palm trees for two days.

The temple has faced deterioration with parts of the Panj Tirath site cleared in the 1970s to make area for the K-P Chamber of Commerce and Industry and the Chacha Yunus Park. 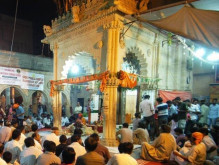 Bunny Rabbit | 1 year ago | Reply | Recommend Please cover more such sites with more pictures .
Replying to X
Saved ! Your comment will be displayed after the approval.
Error !
Error! Invalid Email.