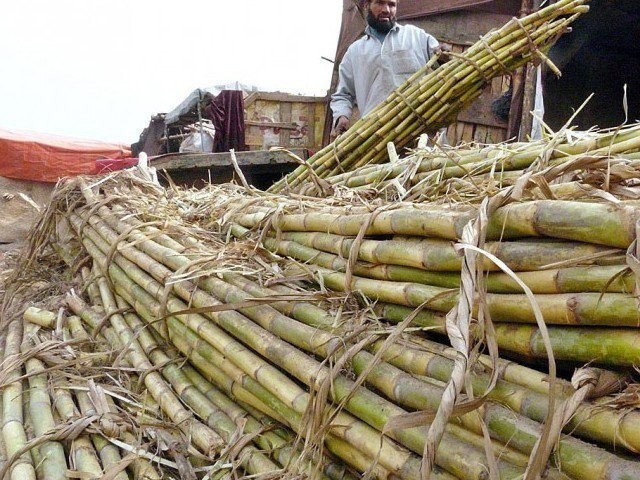 KARACHI: The Supreme Court-mandated Commission on Water and Sanitation has given one week to sugar mills to comply with its order for installation of in-house treatment systems to stop polluting the waterways and environment in rural areas. The Commission Chairperson Justice (retd) Amir Hani Muslim, conducted the hearing on Tuesday. He expressed annoyance with the Sindh Environment Protection Agency’s (SEPA) dalliance over the matter.

The commission had earlier ordered the mills to build treatment plants in the month of July this year. The following month it ordered inspection of all the mills and distilleries by Dr Ghulam Murtaza of Pakistan Council of Research in Water Resources (PCRWR) and SEPA. The inspection also aimed to assess the treatment plant requirement of those mills.

During the hearing, the commission was informed that 21 sugar mills out of the 34 which are functioning in the province have submitted an environmental management plan (EMP) and the initial environmental examination (IEE) to SEPA. However, SEPA did not forward the same EMP and IEE to the commission which was dismayed to notice the unnecessary delay.

“SEPA has failed to provide copies of the reports submitted by the sugar mills for which no justifiable reason has been offered,” noted Justice (retd) Muslim while directing the agency to immediately forward such reports to the commission in the future.

In 2013, Sindh Irrigation and Drainage Authority (SIDA) prepared a report about the environmental pollution caused by the mills. According to the report, the samples collected from the soil and waterways around the mills showed that the discharged effluent is highly polluted. The dissolved oxygen level, total suspended solids, biological oxygen demand and chemical oxygen demand were found far beyond the permissible limits set by the World Health Organisation.

The effluent released in the drainage network was found hazardous for human health and livestock. It contained wastewater from boilers and slush from the processing plants and it is mainly organic. It seeps through the soil of the ponds and drains and contaminates the subsoil water which the people and livestock drink in rural areas.

Advocate Abdul Sattar Pirzada filed a statement on behalf of Pakistan Ethanol Manufacturers Association (PEMA). Justice (retd) Muslim observed that the statement did not elaborate the short-term measures which the commission earlier ordered. He said in February 2019, the water centre at Mehran University of Engineering and Technology (MUET) will submit a set of recommendations for the distilleries. Following the recommendations, the distilleries will have to submit IEE for review and approval by SEPA which will have to complete the review with approval or disapproval in two weeks.

The commission adjourned hearing over the matter to December 29.

The commission gave less than a week to Sindh Industrial and Trading Estate (SITE) for submission of revised PC-I for the rehabilitation of the newly built Combined Effluent Treatment Plant (CEPT) in Kotri SITE area of Jamshoro district.

Earlier this month a team of engineers from NED University evaluated the plant, constructed at the cost of around Rs1 billion on Sindh High Court’s order. Subsequently, a PC-I costing Rs92.99 million was prepared for its rehabilitation. The plant was built to treat industrial wastewater which is being released in the KB Feeder Canal, which supplies water through Keenjhar Lake to Karachi, untreated.