Days after the Duchess of Cambridge, Kate Middleton made her first public appearance since giving birth to Prince Louis, Hollywood actor Kiera Knightley has taken took it upon herself to call Middleton out, reported Cosmopolitan.

After being discharged from the hospital, the Duchess was seen clad in an elegant dress with blow-dried hair and a done up face. Similar to the time when Prince George and Princess Charlotte were born. While many appreciated her efforts and lauded her post-birth 'looks' Knightley took a different route. 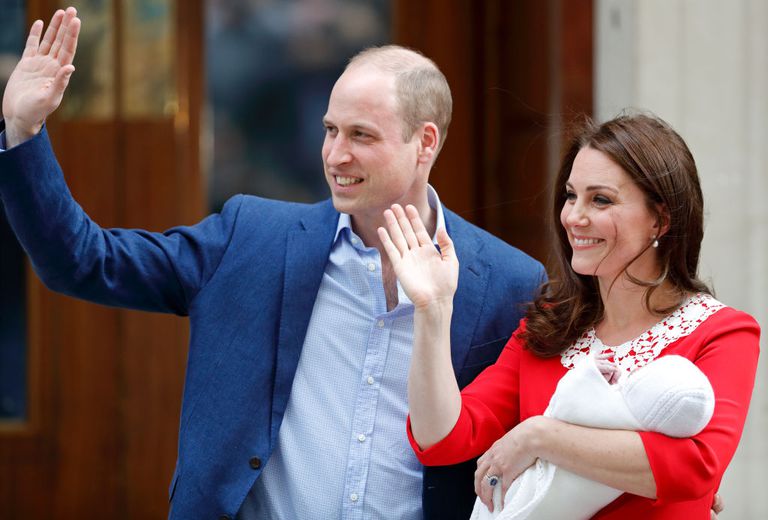 
The English actor, who had her daughter a day before Princess Charlotte was born, was not happy with how Middleton presented herself to the world, just hours after giving birth.

In the recently released feminist essay collection Feminists Don't Wear Pink (And Other Lies), Keira wrote a piece called 'The Weaker Sex,' and let's just say, she didn't hold back.

"We stand and watch the TV screen. She was out of hospital seven hours later with her face made up and high heels on. The face the world wants to see. Hide. Hide our pain, our bodies splitting, our breasts leaking, our hormones raging. Look beautiful, look stylish, don't show your battleground, Kate," she wrote. 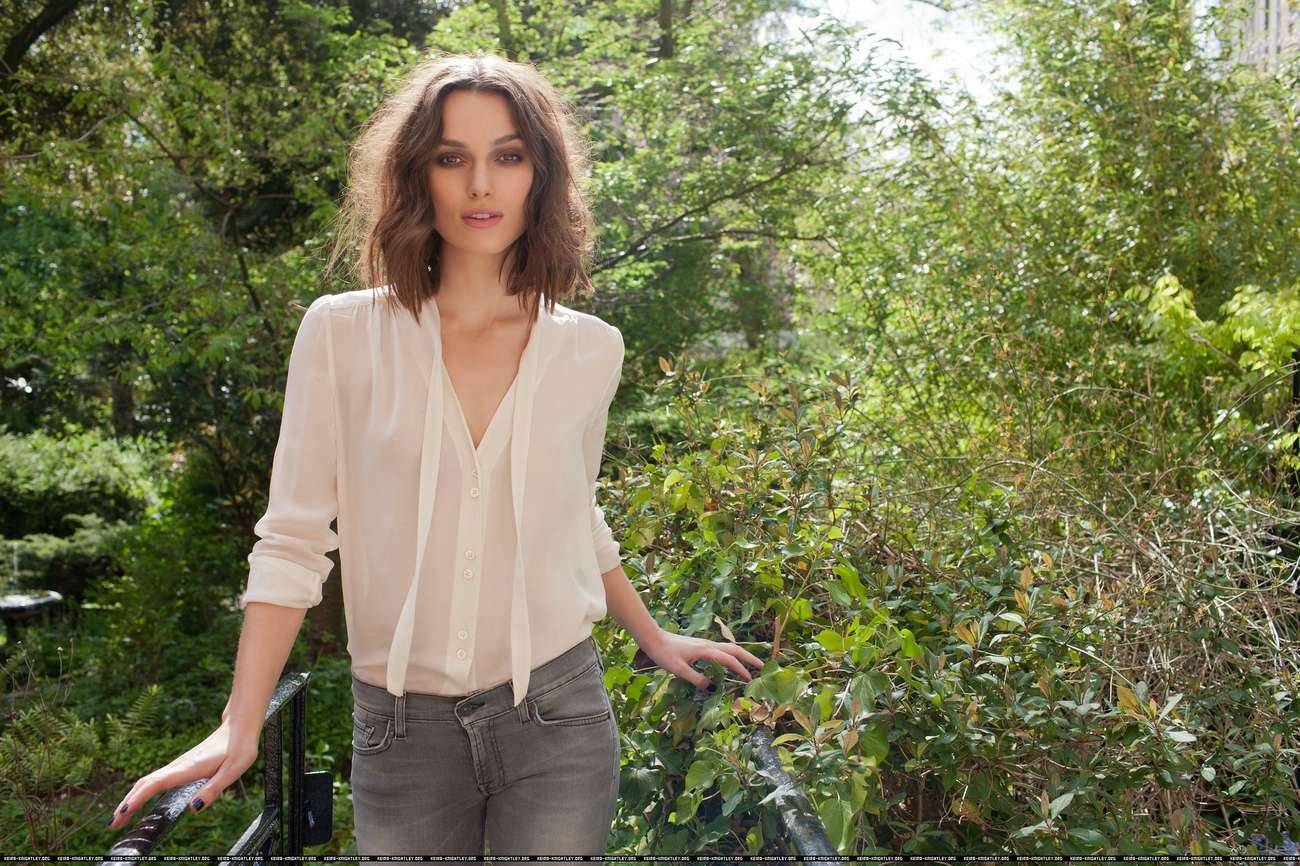 Sharing her own experience of giving birth, Knightley added, "You came out with your eyes open. Arms up in the air. Screaming. They put you on to me, covered in blood, vernix, your head misshapen from the birth canal. Pulsating, gasping, screaming. I remember the pain." 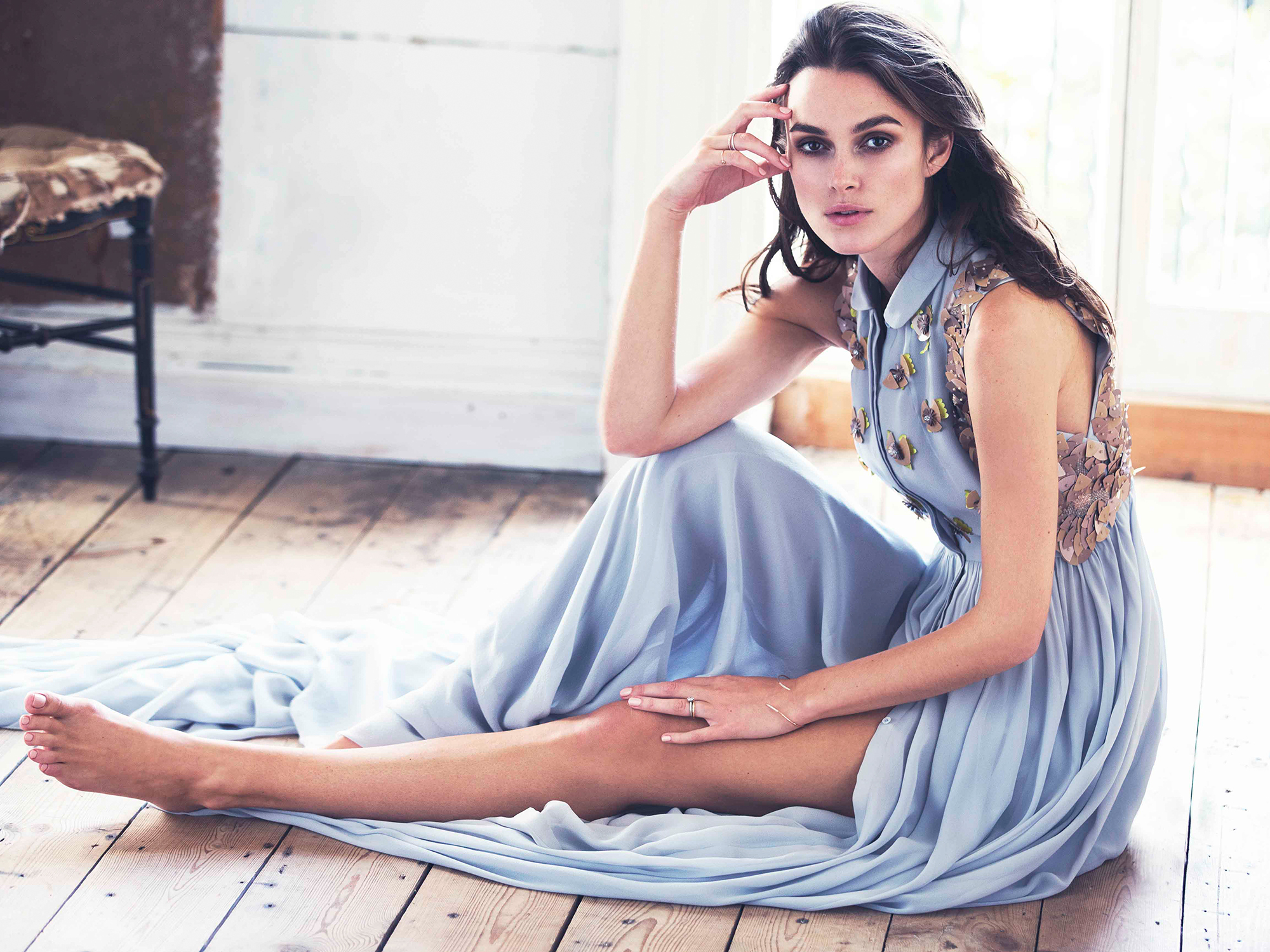 
"I remember the sh*t, the vomit, the blood, the stitches. I remember my battleground. Your battleground and life pulsating. Surviving. And I am the weaker sex?" she questioned.

The Love Actually star's writings are an attempt to fight the pressure put on new mothers to appear a certain way.